Egypt It is famous for its culture, based on long history and its ancient civilization. Architecture and other arts are also present through artistic expressions dating back centuries with monuments, pyramids and of course the outstanding great sphinx. 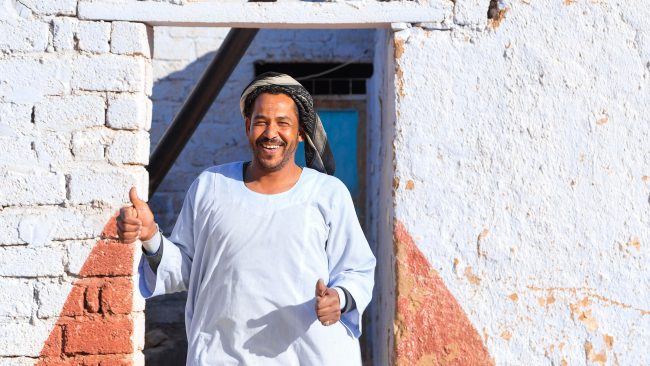 The ruins also have the same grace of the past that Egypt has. These include all of the King’s Valley, the southern city of Luxor and the Karnak temple.

Their obelisks are also very famous, in fact their architecture prevails in memory for their ornamental sustenance with techniques that developed similar to writing: hieroglyphs.

After the Pharaonic era, other stages were erected in the egyptian history like Byzantine Egypt (395-642) and present-day Islamic Egypt.

Islamic art has contributed with beauty in notable constructions of Egypt like the Aswan necropolis, the houses and mosques of Rosetta. As for architecture, for example, it was at the end of the 20th century when the State decided to build a large library that recalls the lost library of Alexandria. 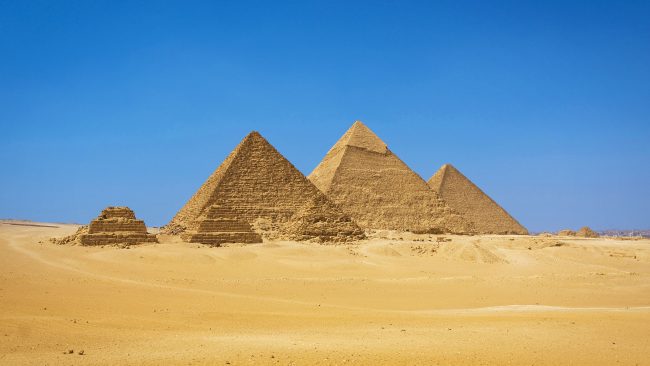 His arts also have music as a great element. Their traditional instruments are remarkable: the sistro and the menat.