The Republic of Senegal It is located in the western sector of Africa, where most of its people (94%) practice the Muslim religion, which suggests that their traditions and customs are closely linked to these beliefs.

Its official language is French, although in the country the great Ethnic diversity It makes quite large groups of ethnic groups. So are the Wolof, the Fulaní, the Serer, the jola, the mandigos and several other communities. 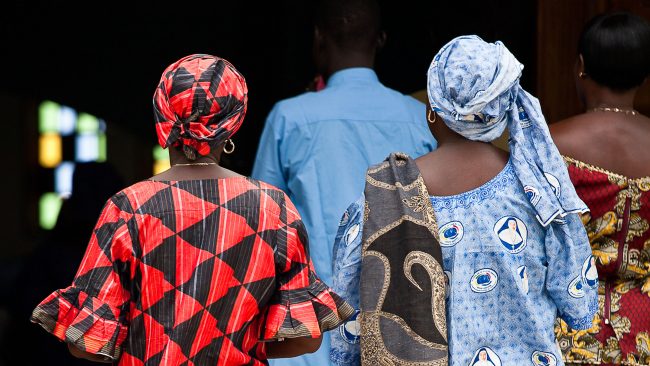 The history of the Senegalese people is closely related to their history of slavery: among children, youth and adults who were sold as slaves in the New World.

The largest ethnic group is that of the Wolofs that represent 45% of the population. Thus its language is so important that its use is daily, even more than the official language.

The Wolofs, for example, have been so marked by slavery that their social structure is divided into those terms. Thus there are three classes: free, slaves and craftsmen. 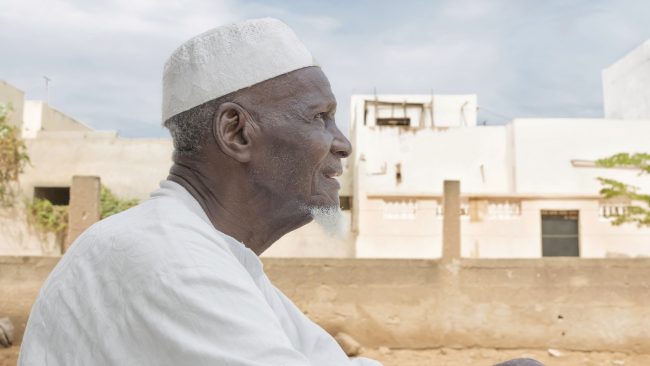 Between his rituals more picturesque are marriage, circumcision of young people, and pregnancy.