The Principality of Andorra uses the euro since January 1, 2002 as the official currency. Before, both pesetas and francs had legal tender. In fact, the peseta was used to make state budgets. 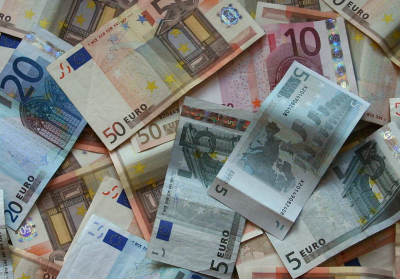 Since tourism is the main source of income in the country, there are many facilities for tourists. Therefore, business hours are much more flexible than in Spain and other countries of the European Union. Thus, during shopping seasons (Christmas or Easter) the hours of attention will tend to grow. Standard schedules are as follows: 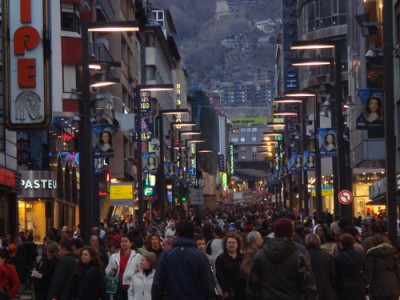 Despite flexible schedules, during national holidays, all establishments (shops, restaurants, banks, etc.) close. These days are as follows:

We recommend not carrying dollars, since its use is not common in shops. That is why it is preferable to change them at any bank in Andorra. You can pay with credit cards at all establishments. Accepted cards are Visa and Master Card (American Express is not supported as there are no agreements with Andorra). You can withdraw money at ATMs, but we warn you that they usually have high fees. Consult your bank for more information.

In the Principality of Andorra there are 5 banking entities: 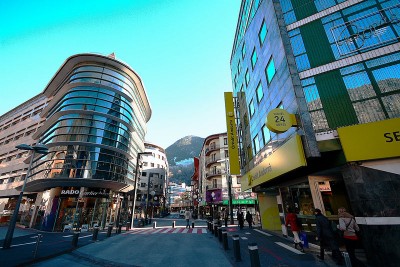 All banks have bank branches in the capital of Andorra, and most have branches in all the parishes of the Principality.