The official currency of Belgium is the euro. As is the case in all the countries of the euro zone, the bills are the same as those minted in other countries, while the coins present their differences. One side is the same for everyone and the other is chosen by country house. In the case of Belgium, its national side shows the effigy of the King Albert II and the real monogram. The currency also includes the twelve stars of the EU and the year of issue. 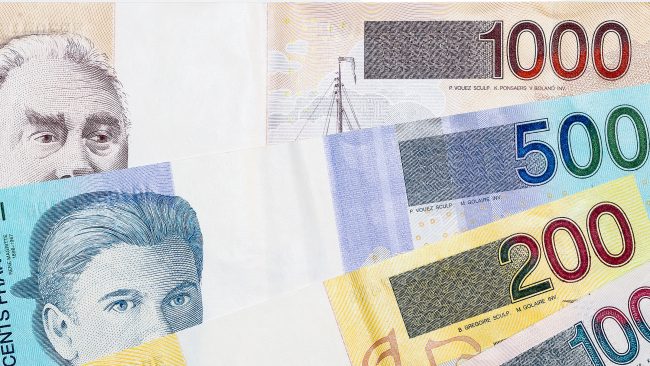 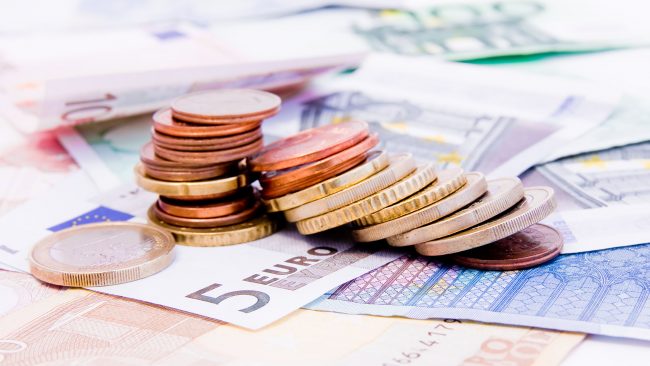 The credit cards that are accepted in the country are diverse: MasterCard, American Express, Diners Club and Visa. Before traveling, ask the company that issued the card about your chances of using it in stores or hotels in Belgium. 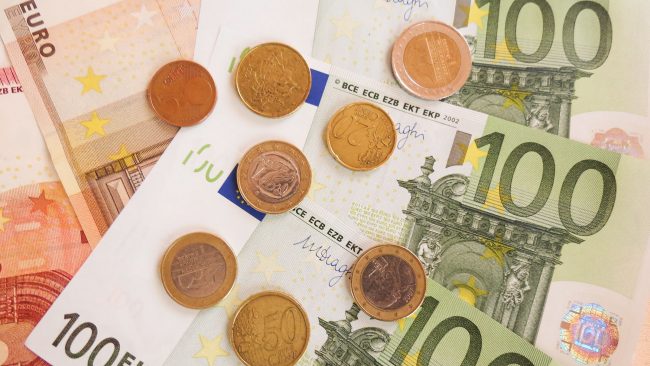 The exchange rate, according to the exchange rate as of September 25, 2009: 1 Belgian euro equals 1.47 US dollars. Note that there are no restrictions for the importation of euros or currencies. Bank hours are Monday through Friday from 9:00 a.m. to 4:00 p.m. Travel checks are accepted in several shopping establishments.