The official coin of the People’s Republic of China it is the renminbi (“the people’s money”), abbreviated as RMB. The base unit of this currency is the yuan (CNY). All prices in China they are in yuan, with the ¥ or 元 ideograms. The subdivision of the yuan is the “jiao” (角). Ten “jiaos” form a yuan. Both the yuan and jiao have different names in colloquial Mandarin: kuai and mao, respectively. Currently, one euro is worth 8.75 yuan. 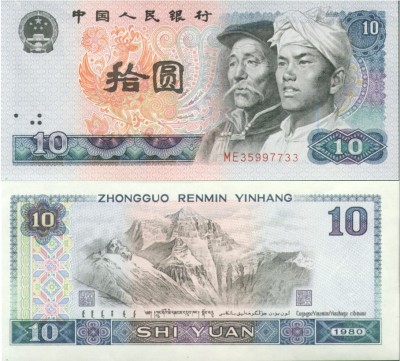 Much of the chinese currency will be in the form of banknotes, even of small values ​​(there are even jiao bills). This varies in the country, with areas where currencies are predominant. Both coins and bills are accepted anywhere. In addition, there are different versions of tickets, such as the 1 yuan ticket. It is important to know how to recognize them.

In China the counterfeit currency is very common and it is normal for any place to carefully review each bill or coin. Do not be offended. Upon receiving the change (or even at ATMs) you must also do the same, especially with banknotes over ¥ 50. You should concentrate on the textures, the metal lines, and the color change under different lights. Ask at any hotel how to recognize them, each person has their own way. Also, when you pay with banknotes large remember the last digits of this. It is common (especially in taxis) that they accuse you of giving fake currency. 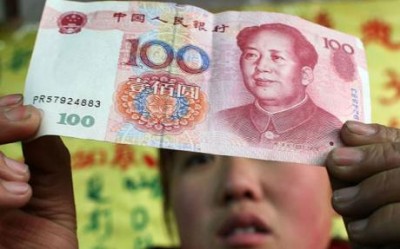 As for the currency exchange, this is done in government exchange houses or in banks and hotels. The latter are more reliable, but the process can take between 5 to 60 minutes. You must fill out some forms and show your passport. Keep the receipt in case you plan to leave the country with a large sum of money. 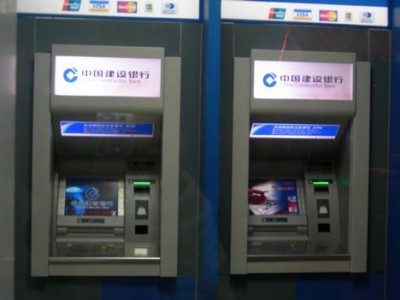 The ATMs They are all over the country. Most accept cards Cirrus, PLUS, Visa and Master Card. In large cities they also accept Diner’s Club and American Express. Any Withdrawal of money It is subject to a small fixed cost. Some ATMs They ask you for 6 security digits. If you only have 4, add two zeros before writing it. If you want to withdraw money from it Bank, the schedules all week are from 09:00 to 17:00, with an interval from 12:00 to 14:00.

Outside of expensive hotels, supermarkets or restaurants, pay with credit card It is not accepted (even in fast food places).