The euro is the official currency of Finland since February 2002. He replaced the Finnish markka.

From Monday to Friday the banks They open from 9:30 a.m. to 4:15 p.m. Saturdays and Sundays do not attend. In any case, there is a good network of ATMs throughout the country. All bank or credit cards are accepted. Travel checks are accepted at banks, travel agencies and hotels. In contrast, Eurocheques are only allowed in banks and some stores. 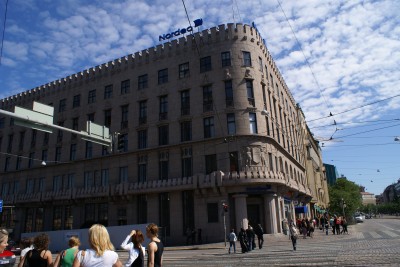 Most stores are throughout the industrial south and several parts of the north. Remember that skins, leather, threads, shoes, furniture and drinks from Finland They are exported and recognized in the world. The Schedule from purchases They are as follows:

The shops of the metro stations open every day until 10pm. 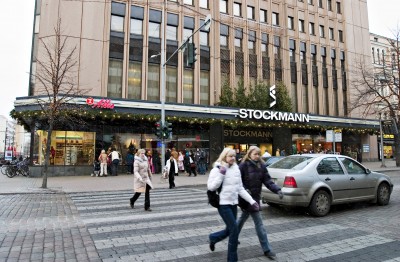 National holidays such as Independence Day (December 6) or All Saints Day, all stores close. Christmas Eve and Summer Solstice only open until 1:00 p.m.