The currency from Ireland It is the Euro. However, near the border with Northern Ireland the British pound is accepted as payment, although the change is given in euros.

The ATMs They are in every city and town in the country. The majority accept withdrawal of money from Credit cards and of the debit cards international brand; In addition, they do not charge commissions (check your bank commissions anyway). 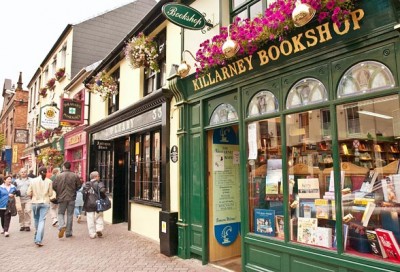 The Credit cards They are accepted in more than 90% of stores. Mastercard, Maestro and Visa are accepted everywhere. American Express and Diners Club are increasingly used.

The Schedule from Ireland are the following: 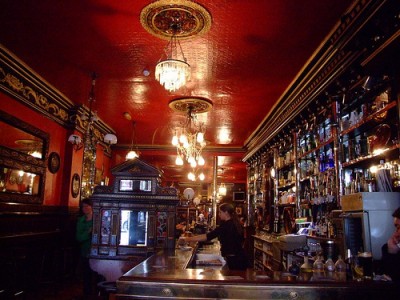 All the premises of Ireland close at Christmas and Good Friday.