Despite not belonging to the European Union, the currency in circulation of Monaco It is the euro. Before 2002 he used the Monegasque franc. The Euro of the Principality still retains some features of its former currency. 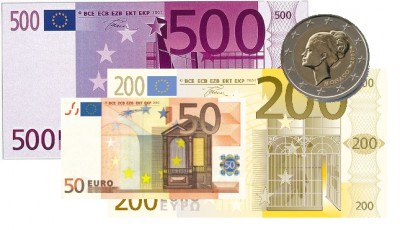 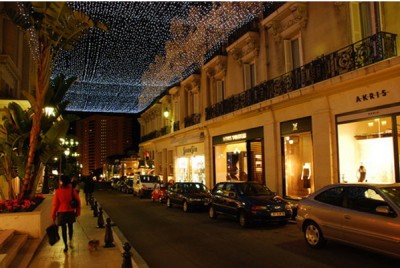 The stores of clothes are in the Gold circle, between Monte Carlo Avenue, Des Beaux-Arts Avenue and Allees Lumieres. Expect to find stores from Hermes, Christian Dior, Gucci and Prada. The area around the Casino Square It is from famous jewelry stores such as Bulgari, Cartier and Chopard. The Condamine Market In the Central Plaza it exists since 1880 and has small shops where you can buy souvenirs of the principality. The Fontvieille Shopping Center It is the least traditional and exclusive, but cheaper. In general, shop at Monaco It is quite expensive so many tourists just walk around and look at shop windows.