The Spanish monetary system is integrated in the Eurozone. The currency of current use in the country is the Euro (€). Since 2002 Spain has definitively abandoned the old Peseta. The equivalence with the US dollar is approximately € 1 = US $ 1.50. 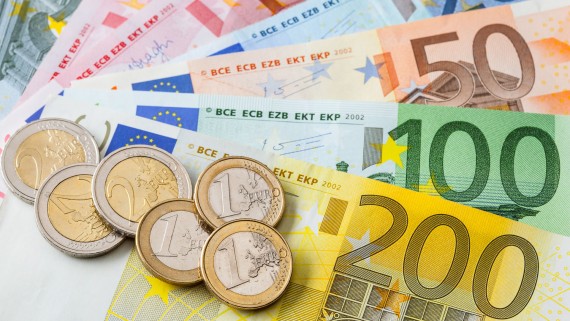 The convenience of using a single currency in the countries of the European Union we noticed it when changing countries, since 16 of the 27 EU countries are in the Eurozone And also use Andorra, Vatican City, Kosovo, Monaco, Montenegro and San Marino. 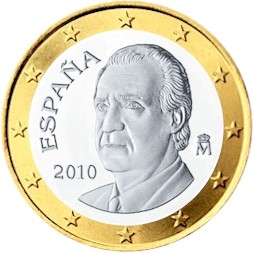 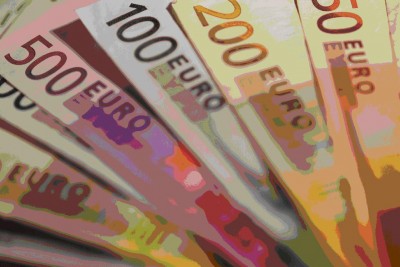 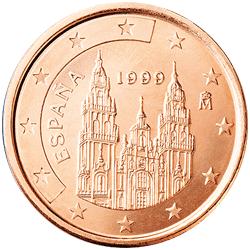 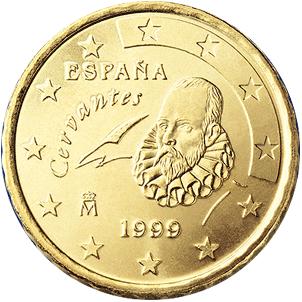 The coins of 1, 2 and 5 cents have the cover of the Cathedral of Santiago de Compostela, those of 10, 20 and 50 cents the effigy and signature of Miguel de Cervantes and those of 1 and 2 euros the portrait of King Juan Carlos I All of them include the year of printing and the twelve stars of the EU.