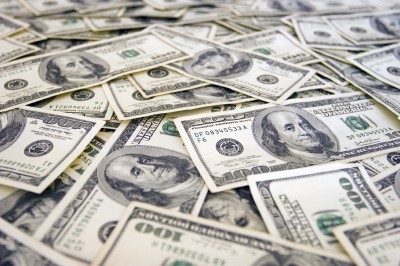 The main Credit cards (Visa, Mastercard, American Express, Diners Club, Discover among others) are accepted throughout the United States. In fact, it is almost impossible to rent a car or make a phone reservation without it, so it is highly recommended to go with at least one. 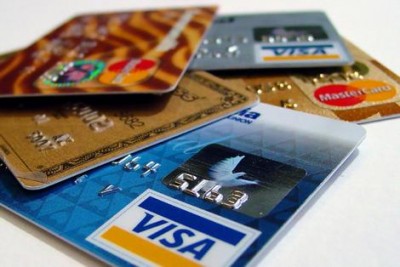 The ATMs They are available 24 hours a day banks, shopping centers, airports and stores. Withdraw money with your credit card incur commissions of $ 1 to $ 3, unless you Bank be affiliated with any network of ATMs (Plus, Cirrus, Exchange, Accel). The type of changes in ATMs it’s almost as good as any exchange house. This is useful considering that they are rare outside the centers of major cities. 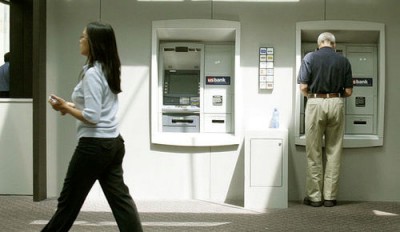 The taxes Sales are between 2.9% and 10%, and are almost never included in advertised prices. The only thing that is saved from taxes they are the groceries, considered as products of “necessity”. Only Louisiana and Texas have tax refunds.