The León province It is one of the most representative places of Spain. Its capital city, León, celebrates a great variety of festivities full of Catholic fervor, carnivals, revelry, among others, all being representations of the customs and traditions most important of Leon. 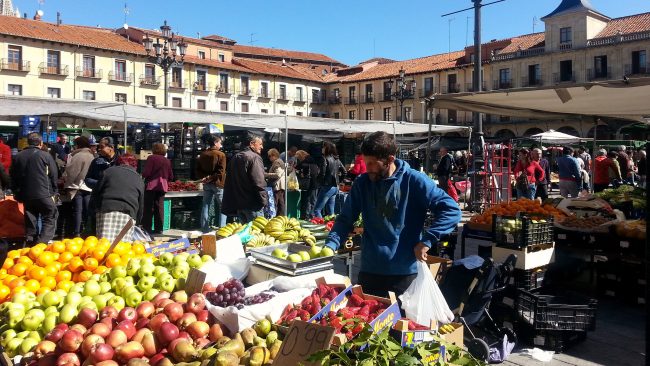 All parties related to religion, for example, are very significant within the city, because not only faithful catholics Join the celebrations, but also, non-believers as part of their culture.

Within the main customs and traditions that we found in León include:

•The Holy Week. One of the most important dates on the León calendar. During those days we will find that not only processions, liturgies, and church tours take place in the city; but also, unusual festivities such as the “burial of Genarín”, a festival of pagan origin in homage to Genaro Blanco, a tanner of drunk skins and pellejero, who died doing his biological needs in the City Wall. 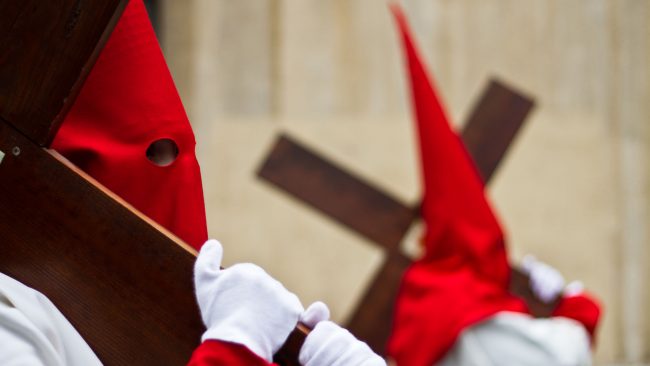 •Round. It is the call of the citizens to carry out the procession of the Steps, which is a recreation of the Calvary of Christ. For this, four members of the Brotherhood of Jesus Nazarene go out to the streets with their robes and face uncovered, playing the bugle, the shearing and the drum for the pilgrimage. 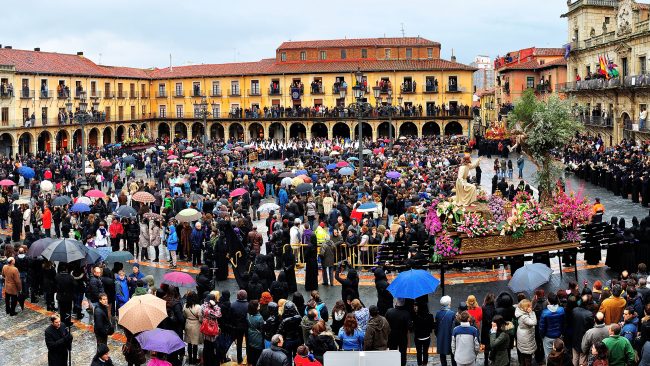 • León regional dances. We can see a wide demonstration of the main regional dances of León during the festivities of San Froilán in October. At this time a table is usually made in front of the Palacio de los Guzmanes or the Diputación in the Plaza de San Marcelo.

• Procession of the Steps. As the name says, this procession runs through the historic center of the city and the surrounding places, accompanied by at least four thousand papones or cofrades along the way.


• Los Aluches or Leonesa Fight. This sport is one of the oldest in Spain and it is known that its origin is pre-Roman. Together with the festivities of the towns, the corrosion of Aluches begins to be seen.