The customs in the Basque Country They are very marked. While some coincide with the rest of Spain, there are others quite different.

The most representative element is its language, the Basque. The survival of this – considered the oldest language of the European continent – until today only confirms how entrenched it is in the Vasco town. It has served as a vehicle for customs, traditions, myths and legends of Basque Country. It is a clearly differentiating element, since this language is nothing like any other in the world. They distinguish between the “euskaldunak” (those who have the language Basque) and the “erdeldunak” (which have no language Basque). 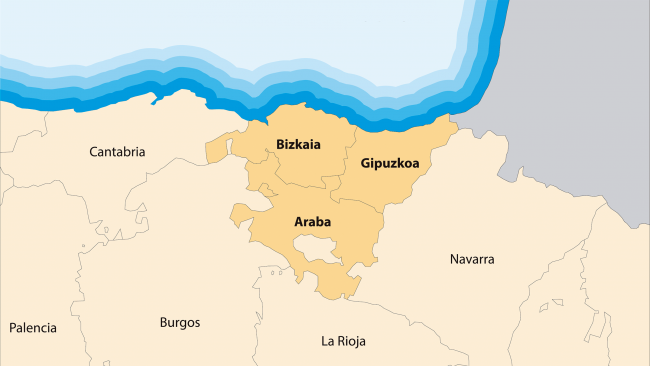 The festivities They are another element that makes this town unique. They have a large number of popular parties They extend throughout the year. Among them, the “Big week”, Held throughout the Basque Country on August 15 and for 10 days in which shows, parties and dances abound; or the massive party of the “White virgin”(Vitoria) with his verbenas and bullfights; the bustling “San Sebastian Day”And his drumming; or the theme “Aste Nagusia”(Bilbao) and his bigheaded dolls. In general, each region, each locality, has its own customs, with its typical dances and parties, of which neither its origin nor its antiquity is known.

In all Basque parties, they will always come out dances. It is, for example, the Aurresku, a solemn and elegant dance where the woman does not dance but is danced. The men enter the square and invite the most important women of the town to enter their dance rounds, to end with a challenge among the most skilled dancers. The Mutildantza of Baztan, which is another dance exclusively for men. The Suletine masquerade, so called by its somewhat carnival aspect and the Ezpatadantza, symbolizes the homage to the dead soldier in defense of his homeland.

Picturesque manifestation of the Basque tradition are rural sports. The Harrijasotzailes (stone lifters), Segalaris (grass cutters) or Aizcolaris (woodcutters) emulate the farm’s own work. The sports more widespread and, in general, more urban are: trawler regattas, the Vasca ball, and the world famous sokatira He pulls and loosen by pulling the rope. 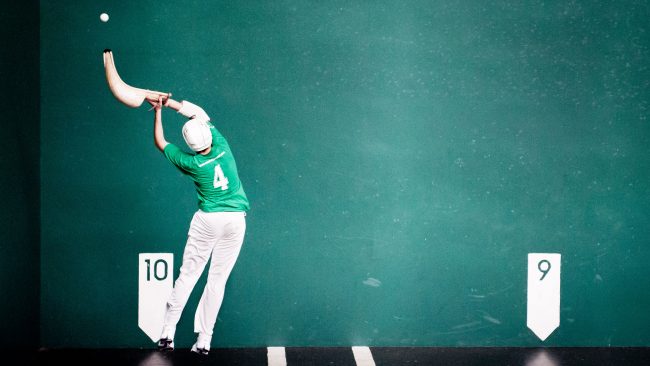