People in Cyprus It is very friendly with foreigners both inside and outside the resorts. The majority of inhabitants speak Greek, but they do not have problems speaking English because they were English colony until 1960. 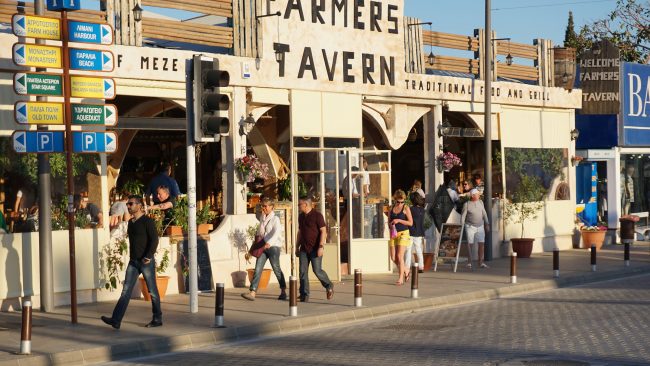 On the other hand, the Orthodox religion is an important part of his life. Fasting and compulsory holidays are common on days such as Orthodox Easter (in April) or the day of the epiphany (January 6). Despite this, no matter what your creed, what they value most is respect.

Cyprus It is a country through which many cultures have passed. Proof of them are their traditions. For example, the Kataklysmos – whose date varies between May and June – is an Orthodox holiday that celebrates the day of the Holy Spirit. During that day people bathe on the coast of the island. The custom comes from the Hellenic times, when the birth of Aphrodite on the coast of Cyprus was remembered. On the other hand, national dances such as sousta It has influences from Crete, syrtos of Greece, and the Zeibekiko from Turkey.

The social conventions They are somewhat more formal, but very similar to the western ones. The greeting can be given with a handshake, but it is customary to look down in respect. Always let the host introduce you. Remember that before you can use someone’s first name, that person must give you their authorization. When you leave a meeting you must say goodbye to everyone individually. 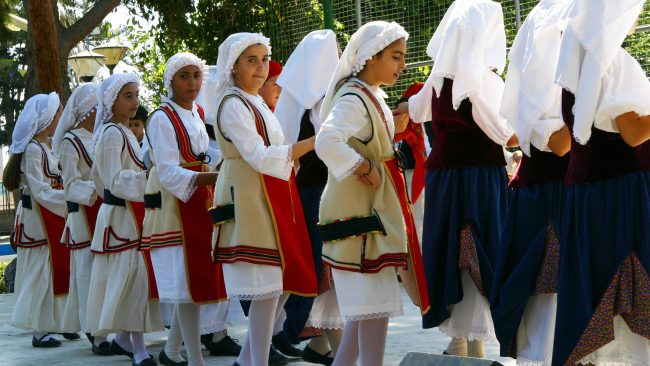 Do not forget that it is impolite not to accept a coffee or a soda when you are invited. Not bringing a gift – be it wine or cakes – can leave you badly before the hosts. Talking about the Turkish-Cypriot conflict is a bad idea. If you drive, avoid honking: Cypriots nap from 1 to 4 in the afternoon.