Galicia it is a land of deep-rooted customs in ancient and deep beliefs that include superstitions and pagan legends interspersed with a strong religious component. In practice this results in many parties, pilgrimages and fairs. 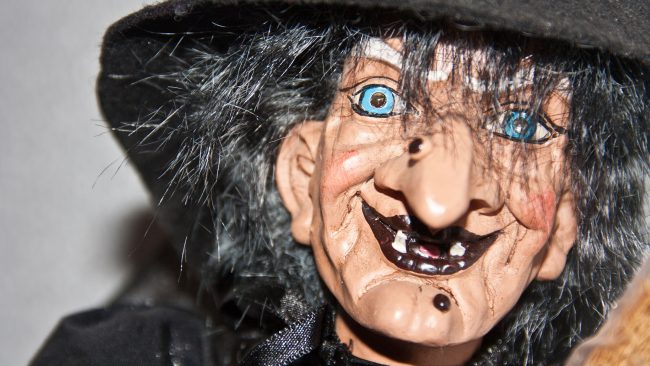 The Celts They have left deep traces in Galician culture, with their ceremonies based on nature. Cult of trees and animals, waters and souls. . It is the Spanish community that most often relates to witchcraft. "Bruxa, meiga and feiticeira”They make amulets against the evil eye and cure diseases with the knowledge of medicinal herbs.

The crossover, which we can find at the crossroads of Galician roads, is the most important emblem of Galicia. Symbol of Galician Christianization, it is attributed protective sense. Among those of medieval origin, we can find some very well known, such as those of Teo, Noya, Pontevedra, or Home Santo, which is currently in Santiago. 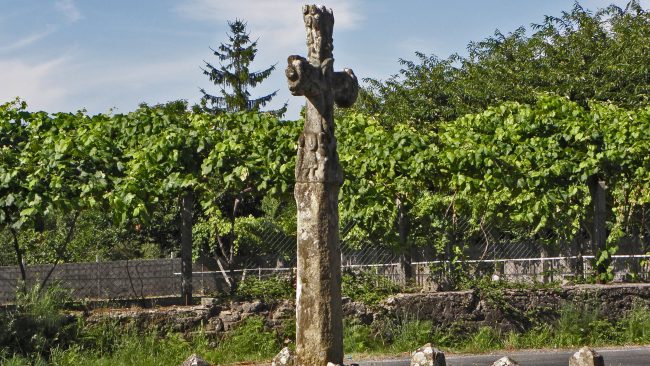 On the roads of southern Galicia we can find boobs, a type of beggars made in stone to raise money that alleviates the sorrow of the doomed souls to roam the world Holy company, a kind of funeral procession composed of condemned spirits. 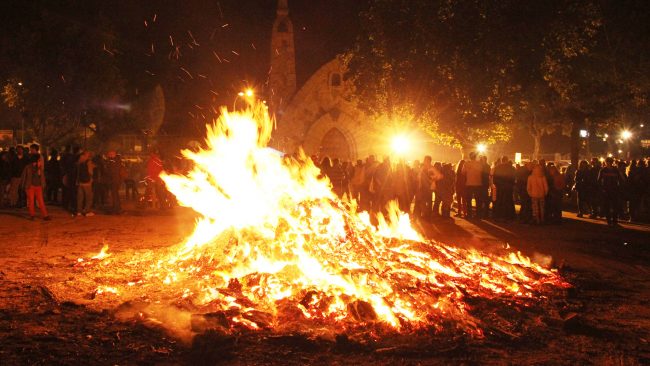 Galicians try to preserve these ancient traditions by expressing them in their folklore with manifestations such as the San Juans night, which is also celebrated throughout Europe, where evil spirits conjure with fire and sea baths.

One of the best known exponents is the Santiago's road, a pilgrimage road that says that the dust of the road that the pilgrims raise is what forms the Milky Way, also known as the Camino de Santiago.

Musical instruments always accompany the celebrations, the bagpipes, of Celtic origin is one of the most traditional of Galician culture. The wine is not lacking either, with the prominence of Albariño of the Rías Baixas, brandy, octopus and seafood from the Galician coast. 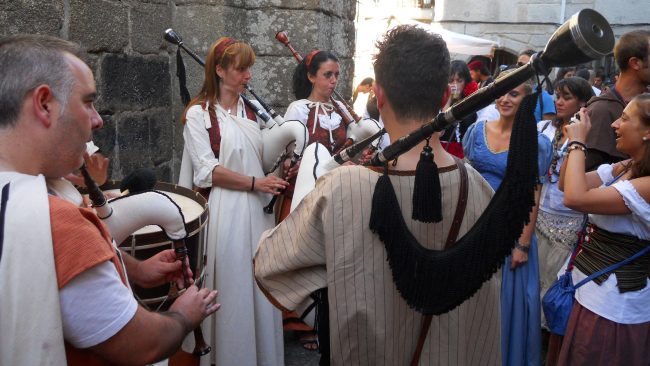 The schnapps has an important role in the hex spell with the rite of the queimada already made by the Celts, saying:
"Owls, owls, toads and witches.
Demons, goblins and devils, spirits of the hazy valleys.
Crows, salamanders and witches: spells of healers.
…
And when this concoction goes down our throats, we will be free from the evils of
our soul and all bewitches ……. ”