Perhaps the most striking thing you’ll find in Iceland is that people have houses like gnomes outside their homes. Well, they are. Many Icelanders believe in these little hidden people called “huldufólk.” Many claim to have seen them and there is even a museum dedicated to them. They are deeply rooted in tradition, to the point of having stopped construction projects because they are close to the rocks – where they are believed to be living. Skepticism and mockery are very offensive. 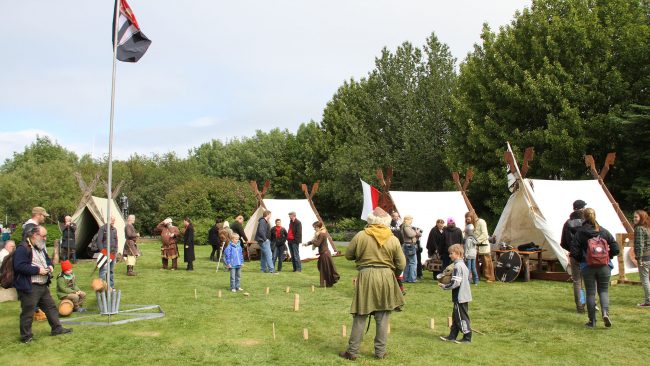 Beyond that unique tradition, Icelanders have the same customs of Europe. Casual clothing is very common. Punctuality is not your strong point, it is normal to arrive up to 15 minutes later and at parties or meetings up to 1 hour. Icelanders may seem somewhat harsh – in fact, when they speak English, it is common to hear them say words that have risen – but they are very friendly and helpful. Tips are not imposed. Only one is given for exceptional service.

As a country with strong Viking roots, many of the festivals of this town have remained. The old one is celebrated from mid-January to mid-February Thor month. During this time there are dances and a lot of traditional food. 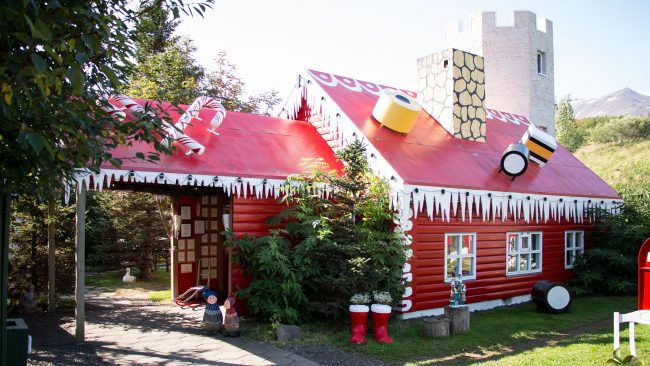 They also have Christian traditions that differ from the rest of the world. During Ash Wednesday, people (especially children) secretly hang ash bags. In addition the children go out to ask for sweets, but without disguise. The Christmas it’s very different. Instead of waiting for St. Nicholas, they wait for 13 elf spirits – each of them makes a “prank,” like throwing a door or peeking out the window). Each spirit stays one day and leaves a gift in the shoes of those who leave them near the windows.