The irish They are known for being easy-to-treat people and party lovers. Foreigners are treated as friends in pubs and restaurants. The sense of humor is a gift from its population and they usually joke about anything. Conversations can last hours. Don’t be surprised if you are walking on the streets greeted with a “How are you?” The answers do not have to be complex. 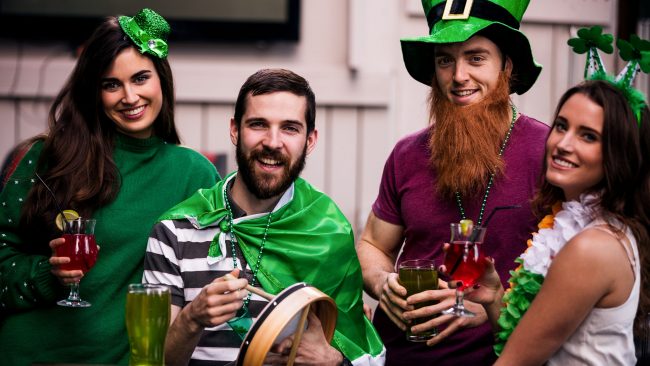 Despite being very sociable, it is better to avoid certain conversations and comments. For example, it is not a good idea to talk about the political and religious differences in Northern Ireland. Most shy away from it. Also, assuming that Ireland is part of the United Kingdom is a common mistake and is taken as an offense.

The parties in Ireland They are apotheosic. The most famous national festivals are that of St. Patrick and that of Halloween. In the first, public congregations in cities can reach hundreds of thousands. Green is the common color since it represents Irish culture and land. Clovers are used by the teachings of the Holy Trinity of St. Patrick. Because of the Celtic heritage, the Halloween (Celtic New Year party) is celebrated as a way to remember its origins. The party lasts for three days and also congregates many people. 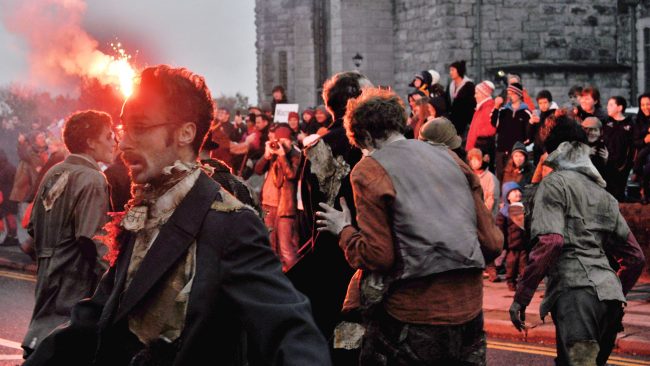 Food is an important issue in Ireland since it is seen as a way of bringing people together. Dinner is the main meal of the day and is eaten in the afternoon. It is part of its tradition to introduce coins – clean, of course – in purees such as “colcannon.” 10% of the bill is usually given in tips if the service is good. Lately it is common to be charged to the account.