Jamaica It is an island with more than two and a half million inhabitants who are mostly of black and mestizo descent of the place. That is why they keep a lot of attention and dedication to popular stories, music and religious beliefs, closely linked with their African ancestors. It is common to stumble on cults on the island, there are more than one hundred in all of Jamaica.

As for the family organization, they carry customs a little eccentric, families can be divided into matrilineal, where the woman raises her children in her mother’s house; customary, a union that dispenses with contracts or sanctions of any cult; union between man and woman, is a provisional commitment. Generally, those who marry legally are people of better economic status and to whom the ceremony gives prestige.

They believe in spirits or also called “Duppies” and to protect themselves from them they use all kinds of strategies, one of them is to use the bible and crucifixes to protect babies’ sleep. It is claimed that they are Christians but Rastafarian beliefs remain very much alive. Rastafarians recognize Haile Selassie I as the second Christ. Another character who is revered as a prophet, on the island, is the singer-songwriter Bob marley, the reggae music icon. 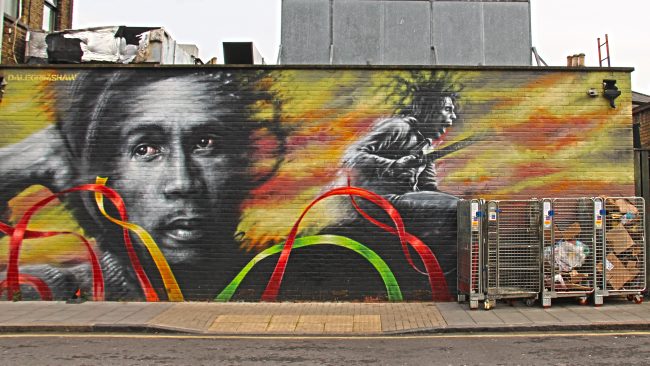 That’s why the Reggae Festivals They are so important on the island, exponents from all over the world become part of this party. 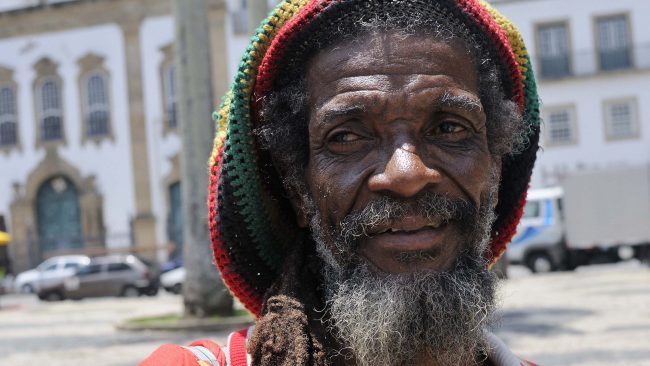