Luxembourg has the same social conventions of Europe. The greeting is given with a handshake. It is usual to bring gifts or flowers if you are invited to a meal. Casual clothing is accepted except in some restaurants, clubs and formal meetings. Smoking is prohibited where notified. 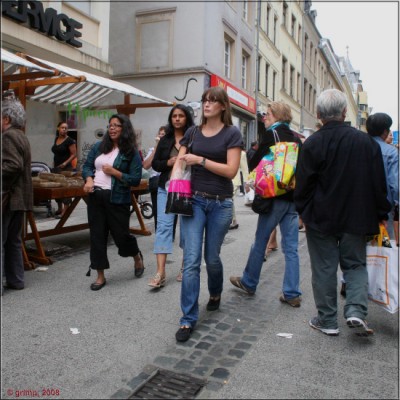 The people of Luxembourg has a tradition polyglot However, French is the most widespread language. It can be found from traffic signs to menus. Only in places like Diekirch or Echternach – on the German border – is German more common.

A third of the population of the duchy is foreign. This figure rises to 50% in cities. Many of the people who work in stores and bars come from France or Belgium. Many people understand English, but generally only respond in French.

The Luxembourgian is the language National Duchy. People will be very impressed if you make an effort to say one or two words in that language. “Moien” is a standard greeting and “Addi” or “a voir” is a farewell. Avoid, under any circumstances, say that your language is a German dialect or that the country is an extension of France or Germany.