It is a country full of customs own and acquired, their language for example, Maltese has its origin since the Phoenician occupation and has managed to survive through the hundreds of years that have passed. For a subject of constant influences, its language has elements of other languages ​​such as Italian, English, Spanish and even French but it is still valid as a national language. 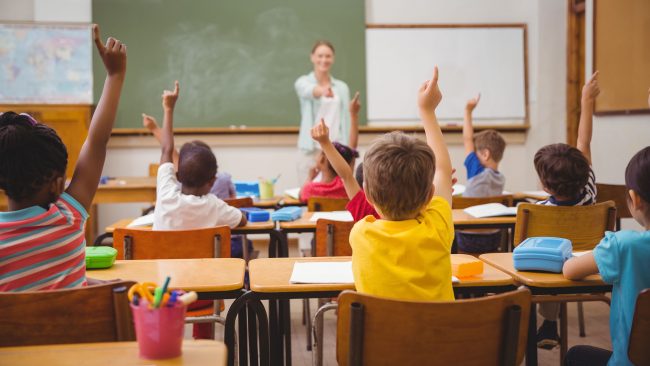 As for religion, the Catholic Church It is a kind of guardian of the most national traditions, this power is quite linked to the eloquence of its temples. As usually celebrated in Italy, Malta is a country that spends half the year celebrating and venerating its Saints. Although Catholicism is no longer practiced as before, the Maltese are people with high moral values, that is why divorce and abortion are illegal. 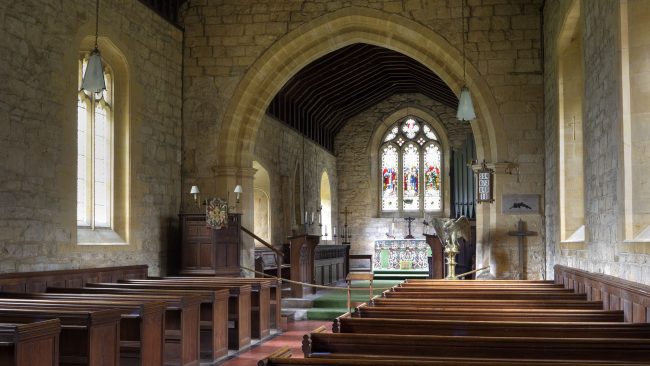 When visiting restaurants, and public places in general avoid smoking because the legislation prohibits doing so in hotels, lounges, etc. It is very common to see how managers invite people to smoke to retire. They can still do it in bars and terraces. 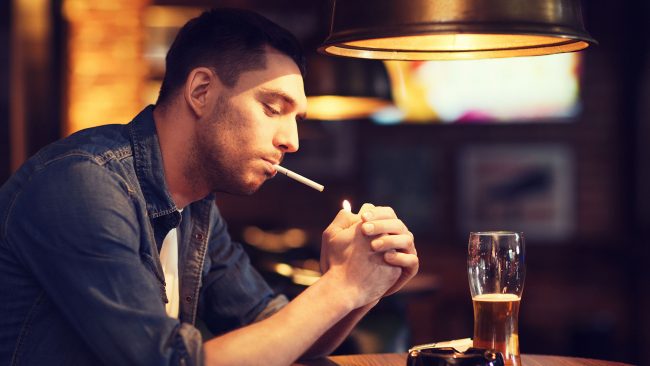 For dinner do not forget to dress very carefully, the Maltese usually wear clothes very elegant to eat