The customs from Monaco They are not very different from European ones, especially France, a country with which it has many cultural similarities. However, the worst mistake you can make is to think that Monaco It is part of France. With that in mind, the monegasques They are very friendly and talkative people. If you ask politely, they will be willing to help you with directions.

Casual clothing is acceptable for the day. In restaurants, clubs and casinos, more formal clothing is required. Greetings are given with a handshake, and if there is trust, you kiss both cheeks. 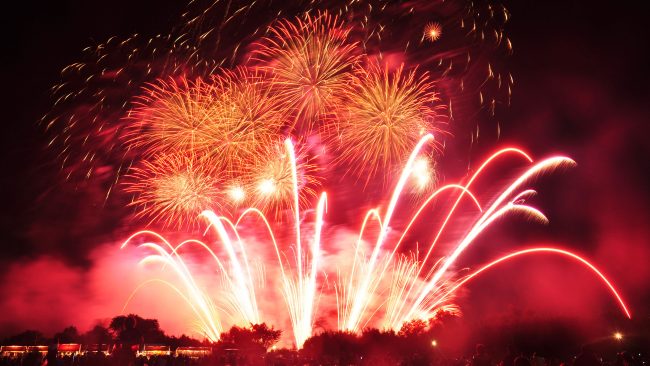 The Catholic Church has an important role in the traditions from Monaco. Many special occasions and parties They are celebrated with religious motives. For example, during its National Day a “Te Deum” is celebrated in the Monaco Cathedral with the presence of the Principesca family. In addition, parties are held throughout the city. Fireworks, concerts and parades in the Palace Square.

The festival of Santa Devota, patron of the Principality, is celebrated on January 27. Tradition requires a boat to catch fire, in Port hercule, in front of gaumattes valley, in the presence of the Principesca family. Legend has it that in the eleventh century a strong wind prevented the escape of the boat with stolen relics of the saint. In retaliation, the ship was burned and the tradition remained. 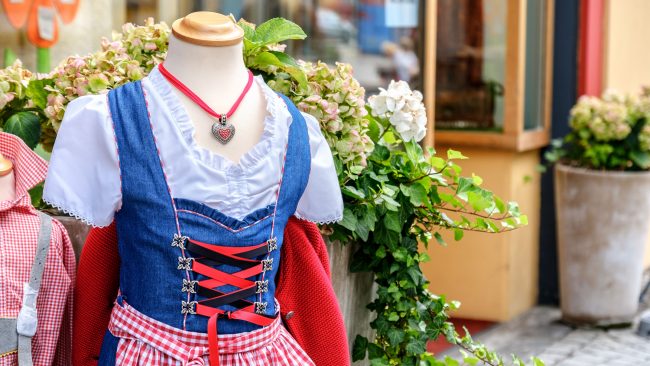 Finally, at the end of each year the town hall of Monaco Compete to decorate the city creatively. The city is adorned with trees Christmas giants, varied illuminations, and the Casino Square Fully decorated with varied styles.