In Norway they still get used to dressing with their bunad for weddings and important celebrations, it is about costume of the Norwegians. That is why it is said that their cultural traditions are very alive, especially on dates such as the National Holiday, on May 17 or in private parties or personal ceremonies.

The popular dances and secular songs are traditional at festivals and popular events; as well as telling stories, which always tell stories of trolls. Specifically on June 23, the Night of San Juan is celebrated and it is the best time to recreate ancient traditions such as forming large bonfires and organizing dinners.

The Norwegians are very athletic people, weekly they dedicate a space of their time to get out of their routines and be part of nature; activities like the golf, diving, rafting, horse riding They are your favorites. 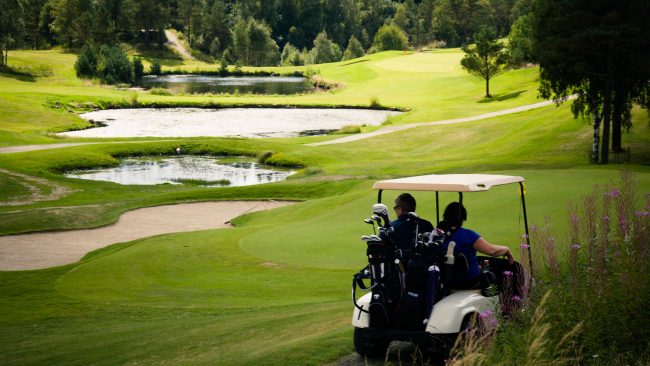 Careful with smoke in public places, since June 1, 2004 it is prohibited to do so in public places such as restaurants, bars and coffee shops; if you are a smoker keep in mind that each pack of cigarettes costs 8 euros, so it is better to get the idea of ​​abstinence on the trip. 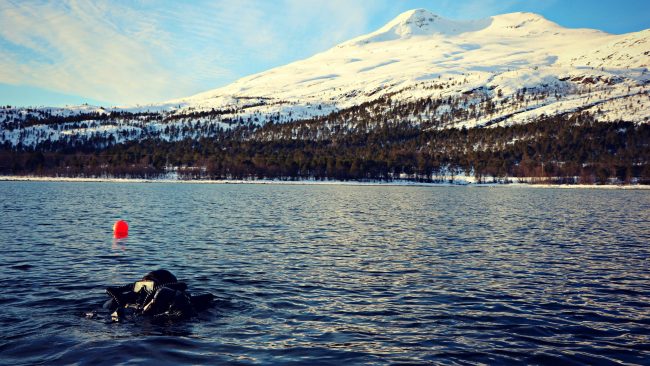