Bolivia is a country with a long historical tradition. With more strength and notoriety in the countryside.

Among the Bolivians is a habit get married before the age of 25 Men between 20 and 25 years old, on the other hand women do between 19 and 23.

Among Bolivians, they generally greet each other with a good morning! Good afternoon! Good evening! Good evening! Or a simple hello! Greetings are almost always accompanied by a handshake, and sometimes with two or three shoulder strokes. The farewells that are most used is until tomorrow or see you later. And the most informal is the Chau. 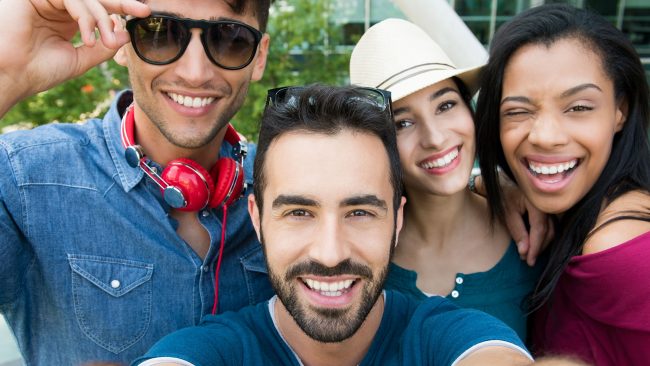 Bolivians have the habit to treat your visits in a very good way and that the whole family strives for that purpose. Addressing visitors with a gift or doña to the hosts, thus showing their respect. 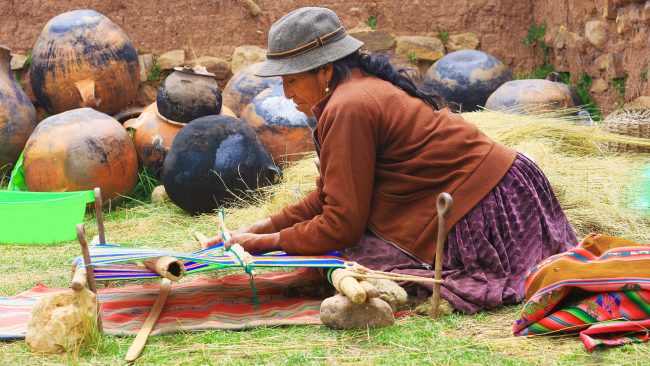 Other habit Bolivians is the practice of football, spread throughout the country. And in the good night party the children put their shoes in a window so that Santa Claus changes them for a gift.