The Ecuadorian men and women They have customs that resemble much of the South American countries. Here is an account of some Ecuadorian customs:

The Ecuadorian couples In many cases they maintain consensual relationships. It commonly occurs in coastal areas and rural areas. Where they are accepted as legal marriages despite not having married. 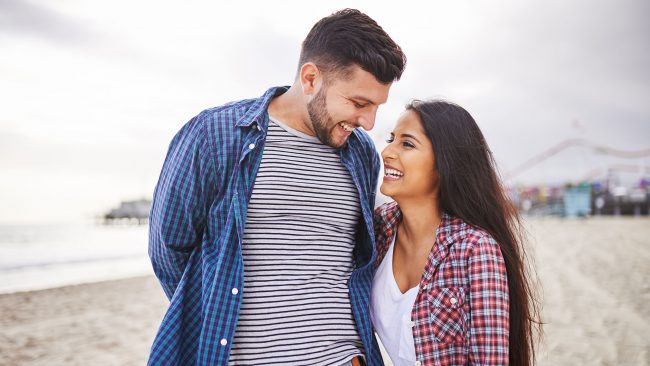 Is a habit the delay in reaching an appointment extended throughout the country. That is usually between ten minutes to an hour. In addition to not telling when you are going to visit a friend. The greeting and farewell are being replaced by more informal expressions.

Ecuadorian men express their greeting by shaking hands. Instead, women give a little kiss to the other person’s cheek.

Currently in the Ecuadorian Christmas dinner is served before twelve, although the custom of years ago was to have dinner at midnight. At the end of the year they have the habit of burning a doll characterizing an unwanted character 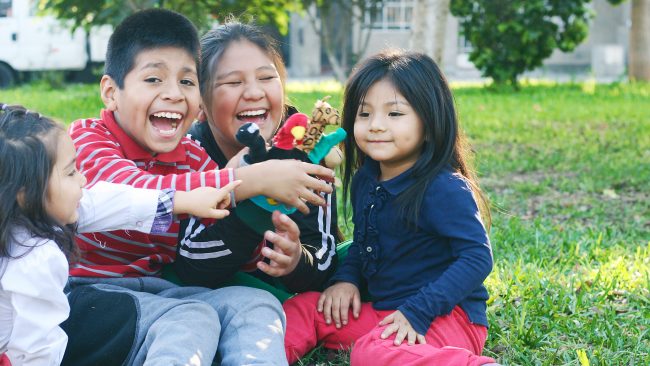 The lunch It is usually taken at noon and that moment is used to talk and make social life. Mostly each typical dish represents a local party.

The sports entertainment par excellence is football. Getting used to this game from an early age. 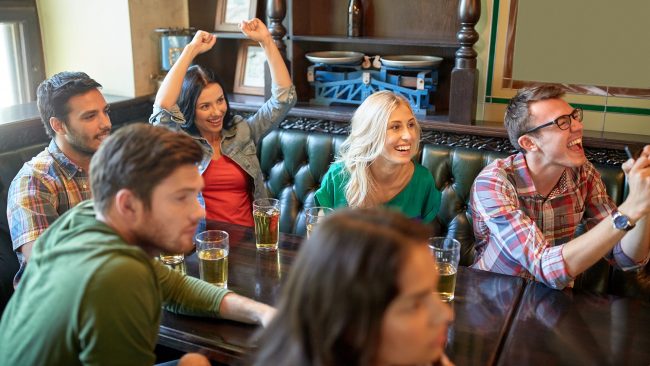