Portugal’s lifestyle is quiet except for transit. The warmth of your hospitality is standard. Old-fashioned courtesy is essential. Casual clothing is accepted, but wearing bathing suits in villages or light clothing in churches is frowned upon.

Most Portuguese speak Spanish; However, making an effort to speak some Portuguese is the best way to be accepted. 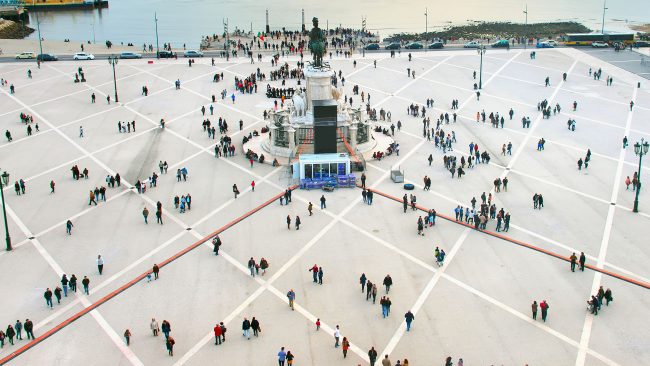 In restaurants it is common to smoke at the end of meals, unless expressly prohibited. In buses, cinemas or theaters smoking is not allowed.

There are not many serious political or social issues to avoid. Perhaps the most controversial would be the controversy over the root of the Galician language. Olivenza’s theme – a town occupied by Spain in 1801 – can cause discussions, but today it is an almost anecdotal fact.

Yes alright in Portugal Bullfighting is practiced, in this the bull is not killed. This comes from 1890, when Queen Maria II considered it an immoral activity. Despite this, bullfights still cause controversy among the Portuguese. It is better to avoid the subject.

The night of June 12 to 13 is the most important for the Portuguese because Lisbon celebrate the San Antonio Festivities, very dear in the country despite not being the employer and to which they are attributed matching skills as in Spain. In all the neighborhoods there are popular parades and the streets are decorated and host the verbenas. It is important to take into account the ‘manjerico’ (bouquet or basil bush) that should be given to whoever you liked or liked. 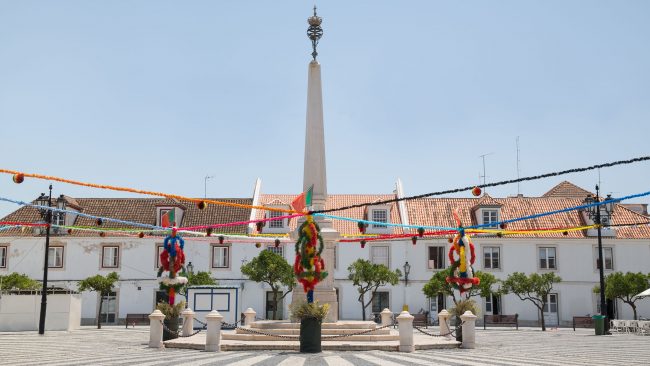 From June 23 to 24 the Saint John festivity in Port. The city is filled with the ‘cascatas’ (altars that represent a cave with the image of the saint in the center where water plays a fundamental role). At night the party intensifies since San Juan allows all the excesses that the body endures. The traditional thing is to carry a leek in your hand and put on the head whoever you want.