If we have Uruguay As one of our next tourist destinations, it is important to know details such as customs, traditions and religion of Uruguay. To understand the culture of Uruguay, we must point out that its culture, like those of other countries, is formed by its past and by the different historical events that have happened in this territory. Uruguay It is a country of gastronomic traditions, music, typical dances, promenades, and mate. 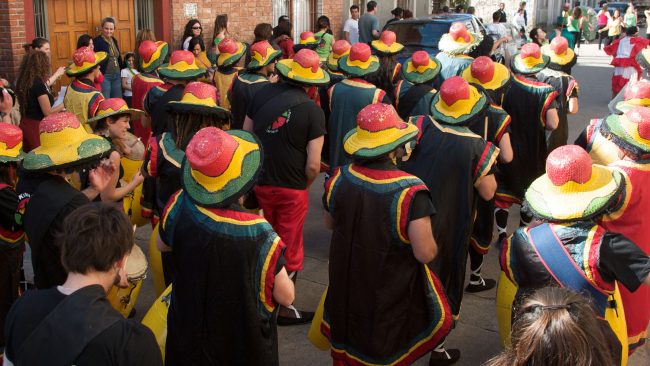 Part of these Uruguayan traditions They are related to its geography because being located in the southern part of the continent, Uruguay is a country with an intense winter and warm summer, with some of its traditions being its maximum representation in summer. During the summer the carnival is lived in Uruguay, one of the most representative events of the Uruguayan culture where we will see the murgas giving shows in tablados (in the carnival we can witness a wide manifestation of festivities, shows, workshops, and official events).

The murgas are from Uruguay and they are groups of singers who are singing songs related to social and political issues by Uruguayan streets. In the streets of Uruguay we can also find musical performers with other styles like Tango, the milonga, and the candombe.

The tango It is a very popular dance in Montevideo, and, over the years it has been understood that although Argentina is considered as the main exponent of Tango, Uruguay He also saw the birth of this artistic expression in its streets.

If we talk about drinks, although many other countries have mate as a drink rooted in their traditions, the mate in Uruguay It has connotations that make this custom something completely different. Yerba mate is so important in Uruguay It is unlikely not to find it in any restaurant, home or site that we visit within the territory. In relation to the gastronomy, the Uruguayan culinary It is recognized for being based on beef such as roast, meat roll, and blood sausage. 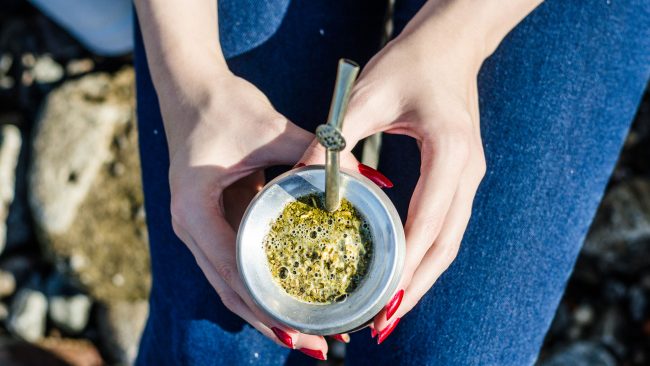 Finally, when talking about the customs and traditions of Uruguay, we cannot fail to mention religion. Uruguay is a secular country where the Catholic religion has an average of forty percent of followers among the total of its inhabitants. Another important percentage of the population is Protestant and, only 0.3 percent is Jewish; declaring more than eighty of the population that believes in God.