Caribbean It is located between Central and South America covering the so-called Caribbean plate in the Atlantic Ocean. In the Caribbean we find tropical countries with much cultural tradition and folklore like Colombia, Costa Rica, Cuba, Guatemala, Haiti, Honduras, Jamaica, Nicaragua, Panama, Dominican Republic, Venezuela, among others.

Caribbean It is considered as the cradle of different musical rhythms that have become popular in the world because of its compass and dance techniques. Within dances of the Caribbean region which are more popular we have:

– Reggae and ska in Jamaica. Reggae emerged in the seventies and is characterized by your slow and accentuated beat. The ska emerged in the fifties as a result of the fusion of black music in North America with Jamaican rhythms. 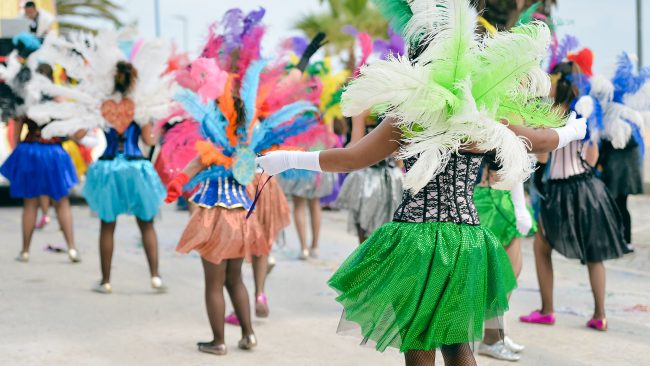 – Reggaeton in Panama and Puerto Rico. Being a mix between hip hop and reggae, reggaeton has become popular since the mid-1990s and is characterized by catchy songs, with rap vocals, social claim lyrics and taboo themes, sensual dances and rhyming Jamaican style. 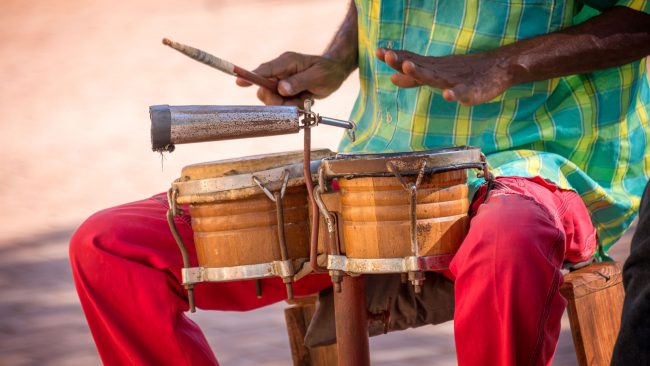 – He is Cuban from Cuba. The Cuban son emerged at the end of the 19th century in Santiago de Cuba, Manzanillo and Guantanamo. It is considered that the Cuban son was evolving and resulted in the appearance of genres such as salsa, son montuno and mambo.


– The vallenato in Colombia. Originally from the province of Padilla in Colombia, the vallenato is characterized by the accompaniment of one or two guitars, the flute, the accordion, the box and guacharaca.