In Brazil we find several desserts and traditional sweets that can be delicious. To make them use typical products of the area, such as asaí or coconut. In this article, we tell you which are the most prominent considering their main ingredient.

The sweet tooth can not resist preparing these sweets, in which chocolate and condensed milk are the protagonists.

He Brigadeiro, or as it is known in Rio Gran del Sur, negrinho, is one of the most popular sweets in Brazil, due to its pleasant taste and easy That is your preparation.

The necessary ingredients are as follows: 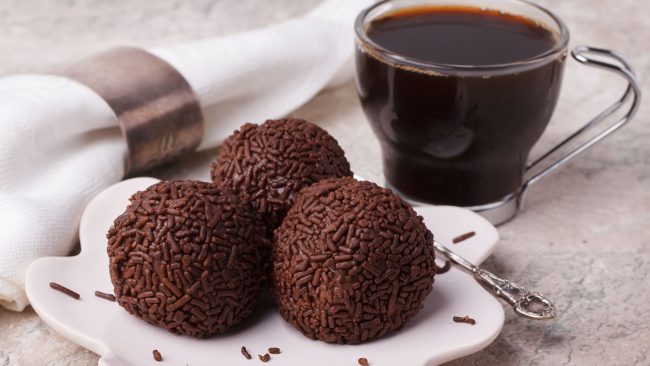 First, you must mix the condensed milk, butter and chocolate powder. It is simmered, placed on a plate and allowed to cool. Once cold, balls are made with the hands, which are coated in granulated chocolate.

Another simple recipe is that of chocolate cake. Even children can practice it. Just mix with a blender milk, eggs, margarine, sugar, chocolate powder, flour and yeast. Then, put everything in a mold and bake for 40 minutes. 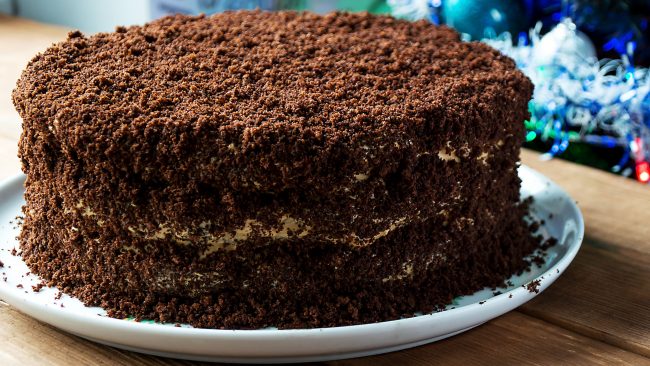 To produce Brazilian pavé these products are needed:

On the one hand, milk, vanilla and brandy should be mixed. On the other, the evaporated milk, condensed milk and lemon juice are beaten. The cookies are dipped in this second mixture and placed in a mold, forming the base. 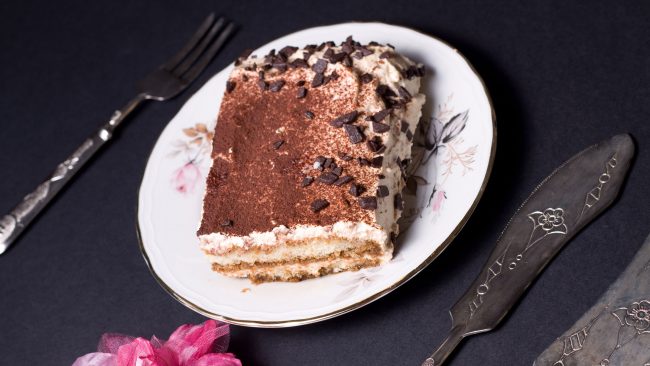 On it, the combination of milk and lemon is thrown. This action is repeated until you have three hats. It should be allowed to cool in the refrigerator for at least three hours.

Although it does not seem by name, the Dutch cake is also typical of Brazil. It consists of cookies covered by a white chocolate filling. In addition, you put a ganache or covered with dark chocolate, cocoa powder and milk cream. 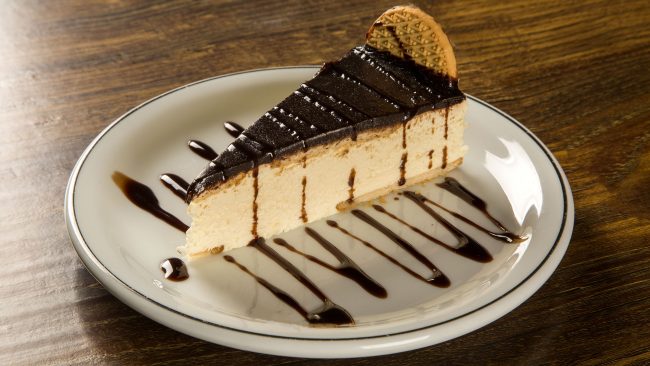 Brazil's climate is ideal for growing some fruits considered exotic in other parts of the world. With them, we can find several recipes.

He Quindim It stands out for its yellow color. It is a cream that is made with egg, sugar, butter and grated coconut. All ingredients are mixed and baked in glasses in a water bath, that is, placing the molds in a bowl of water. 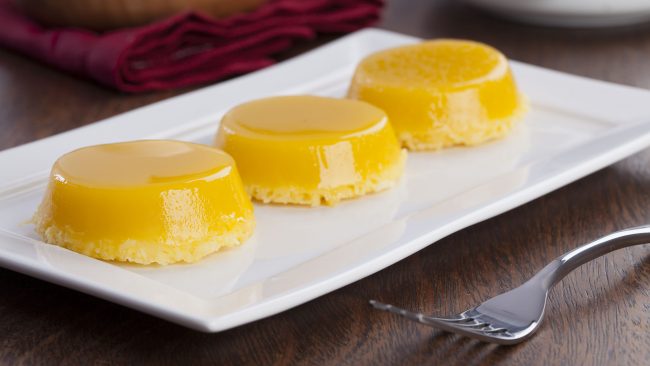 It is popular especially in northeastern Brazil and areas like Bahia. The history of this dish begins in the 17th century, when African slaves began to combine sugar with coconut.

Another sweet cooked with coconut is the beijinho, which is similar to Brigadeiro. You only need a can of condensed milk, 150 grams of striped coconut and butter. Everything is removed over low heat, allowed to cool and balls are made by hand. Finally, they batter in more coconut. 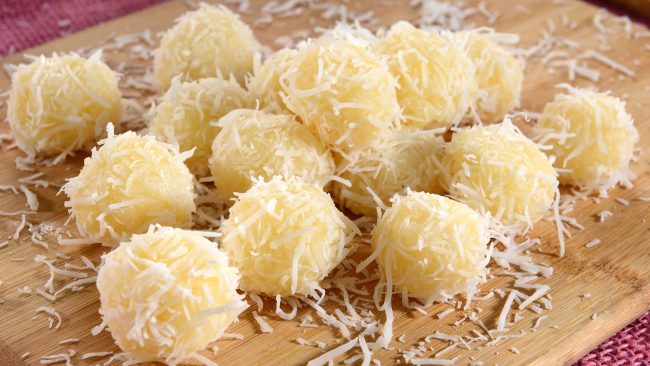 As for the preparation of gelatin bolus or iced cake, the following products are needed: 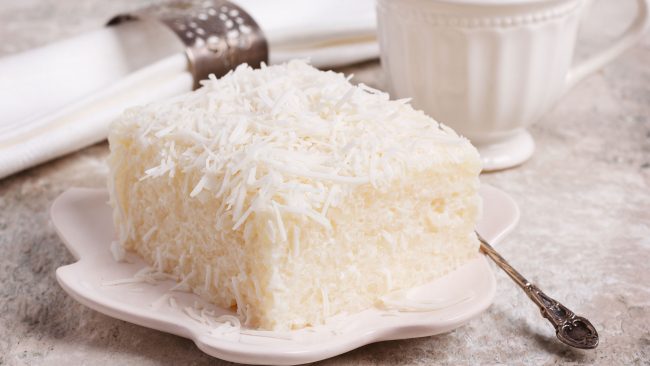 On the one hand, the dough should be made. On the other, the cover is formed, for which coconut milk, vanilla and almond extract, and grated coconut are heated. In some areas, this candy is known as «catch husbands«.

He acai berry It is the fruit of the asaí palm. It has antioxidant properties and gives energy to those who consume it. Therefore, Brazilians usually take a bowl of asaí before or after work. 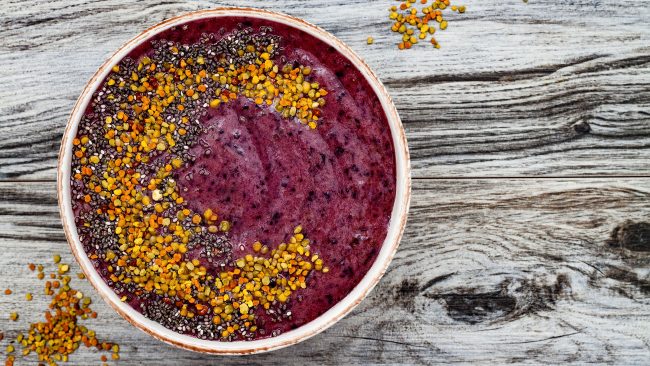 The best combination is with banana and orange juice. Removing all three things, you get a smoothie with a smooth texture and delicious flavor. It can be accompanied with some dried fruit.

Preparing a papaya cream is simple. To make it, you have to peel a papaya and remove the seeds. Then it passes through the blender along with vanilla ice cream and milk. It is common to add liquor from cassis or blackcurrant once served. 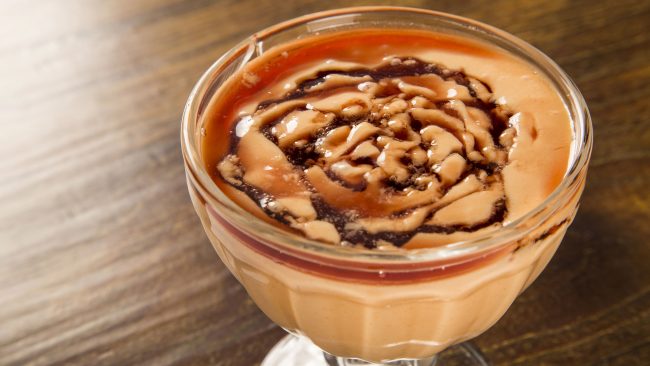 Another typical sweet is breaded or breaded banana. To cook it, peel the banana and batter in flour, egg and breadcrumbs, in this order. Then it is fried in hot oil.

As you can see in the following video, it is possible to prepare it with different ingredients:

With the guava, a fruit from America, you can prepare a dessert called Romeo and Juliet. To do this, you just have to combine pasta guava With fresh cheese. 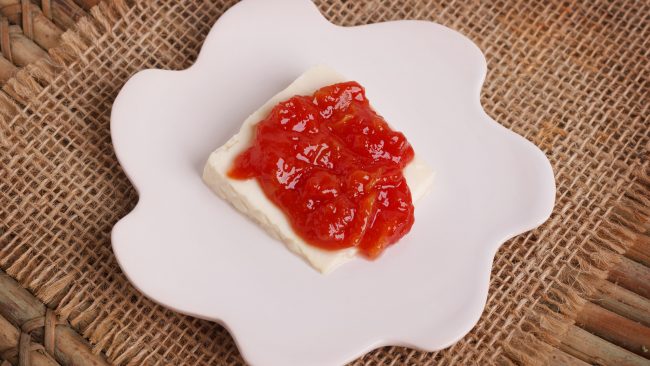 The name comes from a Brazilian ad from the sixties. In it, the cheese, called Romeo, fell in love with Juliet, the guava cream.

Sago pearls are obtained from cassava root. To consume them, wine and boiling water are mixed first. Then the sago is added and heated. Finally, sugar and cinnamon are added. 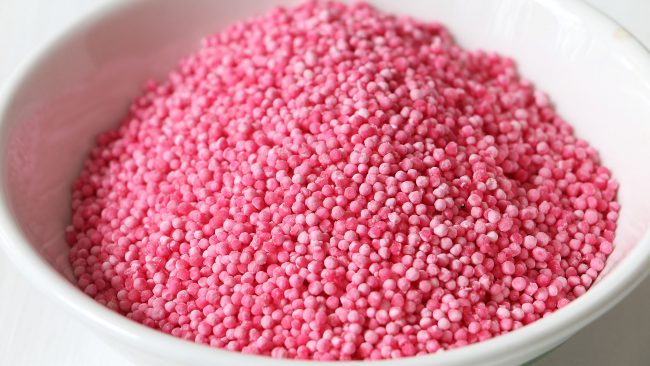 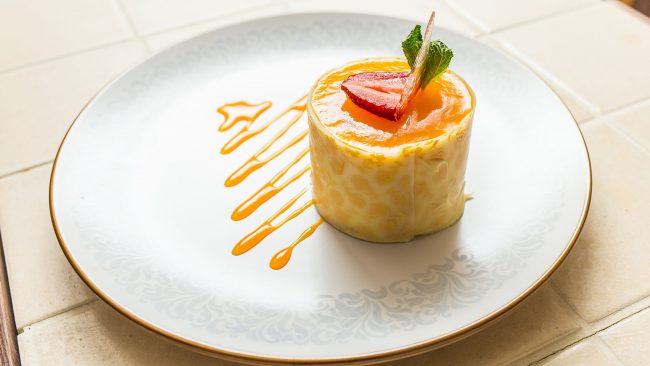 Although they are delicious throughout the year, there are some desserts that are reserved for Christmas or special occasions.

To make this cake we need the following:

Heat milk with sugar. When it starts to boil, add the twelve yolks, the six whipped whites and the lemon zest. Mix everything without removing it from the fire. The next step is to put it in a mold and bake it. Finally, pour some wine over and let it cool. 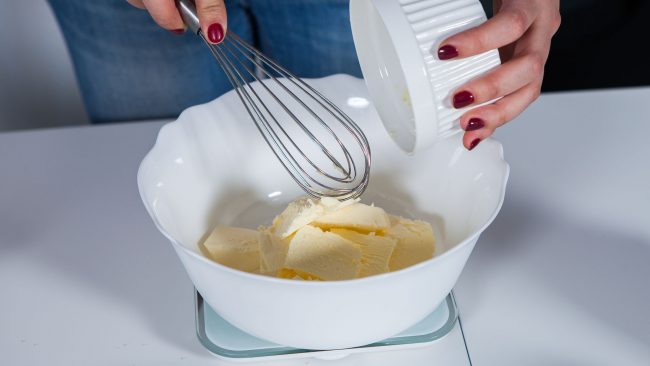 It is a recipe similar to French toast from Spain. Slices of bread are taken to dip them first in milk and then in beaten egg. They are fried with very hot oil and drained to remove excess oil.

You can add a sauce on top, for which we only need to boil water and sugar, and then add crushed nuts. This way, they will have a sweeter taste.

Dreams, or as they say in Portuguese, sonhos, they are a traditional sweet of the Christmas time. To cook the dough, we need the following: 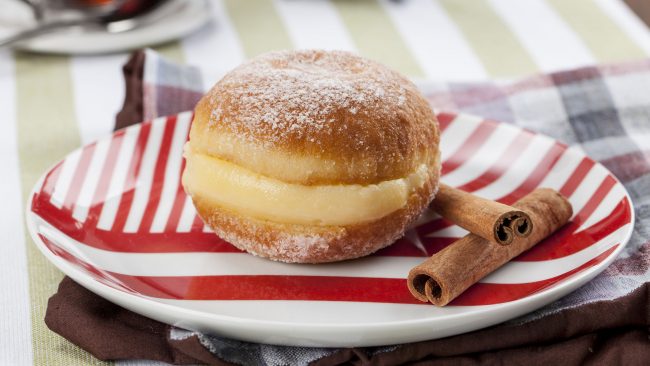 This dough is cut in half to introduce a filling made with milk, sugar, flour and egg. In this way, we make a custard. It can be decorated with icing sugar.

This article has been shared 204 times.