Madrid It is the capital of Spain and one of the cities of this country and of Europe with better interconnection with other destinations. He Baraja's airport It is one of the five best in the continent and annually receives more than forty million passengers between local, international, connecting and other flights. 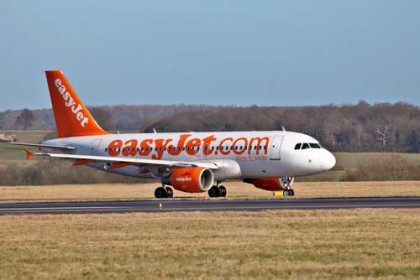 Madrid-Barajas Airport works with the most important airlines in the world as they are Iberia, Alitalia, Air France, American Airlines, British Airways, KLM, Lufthansa, Thai Airways International, among fifty other airlines, so it is not strange to know that from this destination we can find cheap flights (low cost flights) to different parts of Spain and the world.

If we think travel from Madrid At another point on the planet, it is important to know that, for example, from Madrid to London there is a little more than two hours of travel; until New York It's almost seven hours, an average of eleven hours to Los Angeles and about seven hours to Toronto. While if we travel to Sydney we will have to make a trip of a little more than 24 hours.

Yes we travel to Paris We will find flights from 36 euros taking Easyjet the cheapest fares, with this airline we can also travel from Madrid to London for less than 40 euros.

For cities like Porto and Lisbon, the cheapest rates have them Ryanair with prices ranging between 40 and 45 euros. 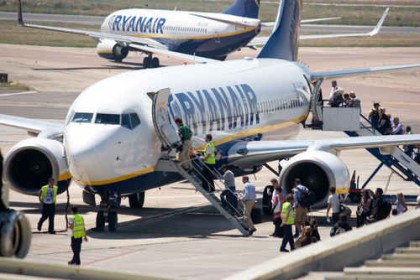 To Brussels we can travel on Brussels Airlines for an average rate of ninety euros being a flight that lasts one hour and forty-five minutes. Other prices of low cost flights from Madrid They are: 40 euros to Geneva, 35 euros to Milan, 59 euros to Nador, 63 euros to Pisa and 74 euros to Toulouse.