The nightlife in Oviedo is lively, complete and full of entertainment spaces where dancing, seeing and spending a happy night is not just a motto, but a way of life. 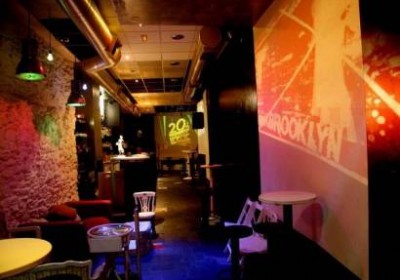 This capital city of the Principality of Asturias lives the night as if it were the day.

Here some of its busiest nightclubs:

Get out if you can: Located in C / Ildefonso Martínez, 7. This place is located in a large old building with three floors. The terrace is the meeting point between beautiful girls and Spanish gallants.

Tribeca: In the Plaza de Irrigation, this night space is recommended by the locals. With trendy music and a well-stocked bar.

Jet Disco: In Oviedo, Rosal Street is mainly remembered by Jet Disco that used to be called “Dolce”. Fairly large with black walls, this place is the preferred space for university parties.


Kapital Bar Disco: Located in Cimadevilla, Kapital Bar is perfect for drinks before you leave. 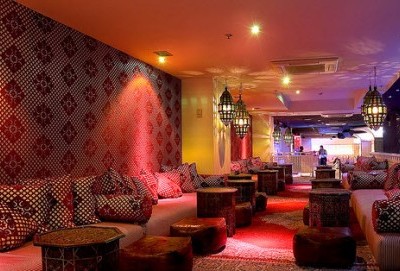 The Black Box: It is characterized by its urban environment and full of intense colors. Its well-priced bar for its star drinks, in which the martinis stand out. You can find it on Jesus Street in Oviedo.