The Mayan civilization It was one of the most important of Mexico and part of Central America. In the years before the conquest, its main exponents built a true empire that has left many archaeological sites of interest. One of the most interesting is Chichen Itza, where you can see monuments and buildings in which more than three thousand years of history have been recorded.

Chichen Itza is in the Yucatan Peninsula and has several outstanding constructions. The importance of this pre-Hispanic city at a historical, architectural and cultural level has led to UNESCO grant him the character of Historical Patrimony of the Humanity in 1988. Chichen Itza is considered the first city of this Empire in the Yucatan peninsula, and its foundation was followed by that of others such as Champoton, Ek Balam, Motul and Izamal, among others. 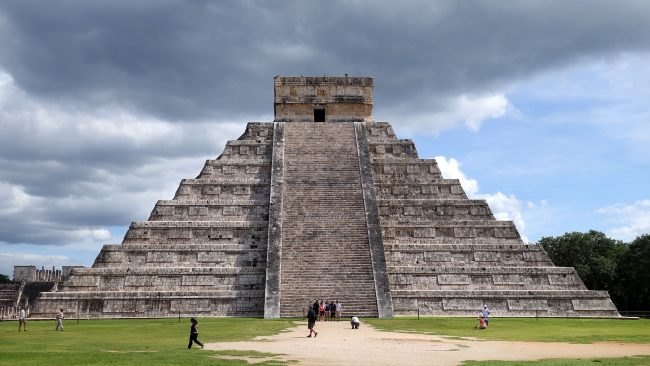 The main tourist attraction currently offering Chichen Itza It is the Temple of Kukulkan. It is a pyramid of just over 55 meters high, which stands out for being one of the most important constructions of this mayan city. Inside you can see different figures and sculptures, and, the area dedicated to rituals and sacrifices.

The “Ball game” It was one of the main entertainment attractions for the Maya. They had a complex specifically for this sport, and the goal of each team was to fight for a ball and introduce it into holes that were high in the walls. The peculiarity of the game was that the ball could only be hit with the hips.

Another very attractive point of interest is the Sacred Cenote, site where the Maya dipped offerings for him god Chaac for this, in gratitude, to offer them rains for the increase of agricultural activities. According to Historical records, the Sacred Cenote It is also important because in this space people were sacrificed to deliver them as offerings. 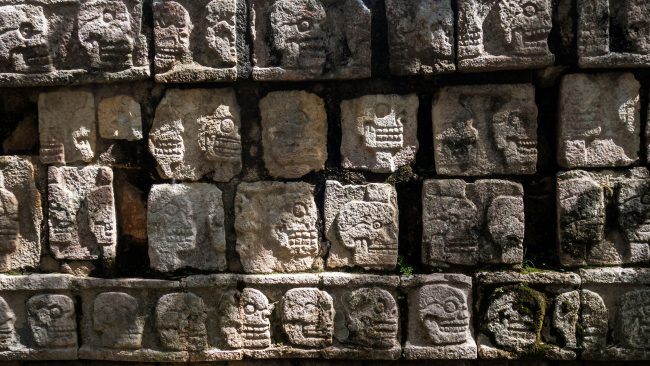 Finally, it is important to note that although the Sacred Cenote has been explored and found archaeological remains, humans, precious stones and others, the students of the Mayan culture indicate that it must not have been exploited even in fifty percent.