Beyond the monuments rich in history and cultural references, Tokyo has attractive spaces for entertainment, standing out among them the Tokyo Disney Resort. A complex that houses two theme parks created by the company that has as an icon the famous character Mickey Mouse. Among these parks, it is worth noting the Tokyo Disneyland, which is presented as a combination of two popular Disney areas in the United States: Magic Kingdom and Disneyland. 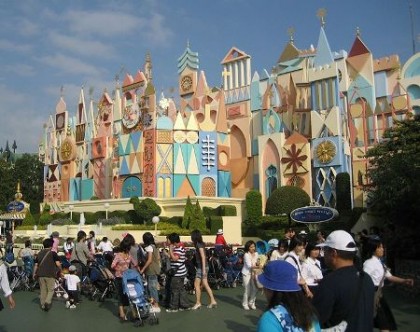 Tokyo Disney Resort It is important because it was the first amusement park of the Walt Disney company that was built outside US territory. The election of Japan as the first international destination of the Mickey Mouse complexes is related to the interest in demonstrating the possibilities of influence of American capitalism, especially considering that it was inaugurated in 1983, at a time where the greatest tensions between states were lived United and the Soviet Union. 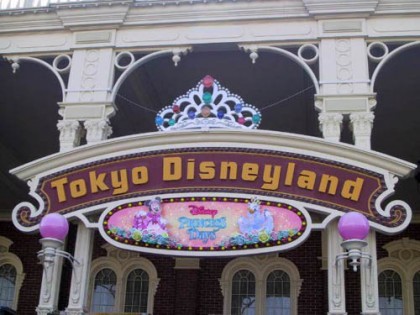 This complex is divided into seven sectors: Bazaar World, Adventureland, Westernland, Fantasyland, Tomorrowland, and the mini sectors of Criteer’s Country and Toontown of Mickey.

At a glance, the Tokyo Disneyland attractions They are exactly the same as those of Disney parks located in the United States. However, there are certain cultural differences on some of the themes of the games. The clearest example is found in the Haunted Mansion, originally this attraction is in the park sector known as Adventureland, however, in Japan it appears in the Fantasyland section, since for the Japanese culture the ghosts belong to the fantastic genre. 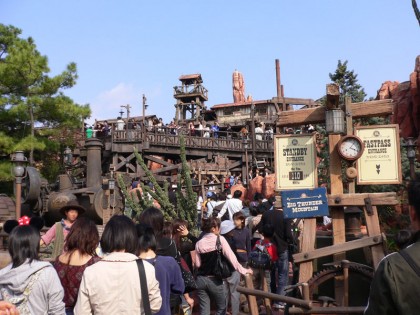 One of the main icons of this park is the Cinderella Castle (Cinderella Castle), which stands as the largest building in the entire complex, an honor it shares with Splash Mountain, a giant water slide surrounded by greenery. 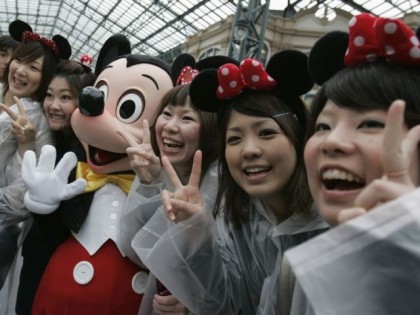 Among others Tokyo Disneyland landmarks we find:

Pooh’s Hunny Hunt. attraction for the legendary Winnie the Pooh. 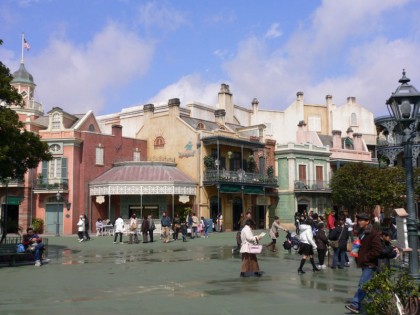 Peter Pan’s Flight. Attraction where we can be part of the adventures of Peter Pan in the World of Neverland.

Mickey’s Philharmagic. We will watch a third-dimensional movie where we will relive the most popular songs in the history of Mickey Mouse.

Stitch Presents: Aloha E Komo Mai! New presentation that will make us part of the adventures of Lilo and Stitch. 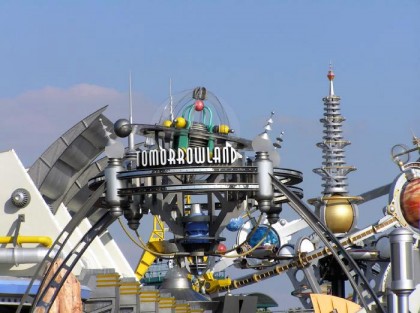