The Ducal Palace is in the St. Mark’s Square in Venice and it is one of the biggest attractions of the lagoon. It was built in the ninth century as a fortified castle, but was rebuilt several times, remaining as we know it. 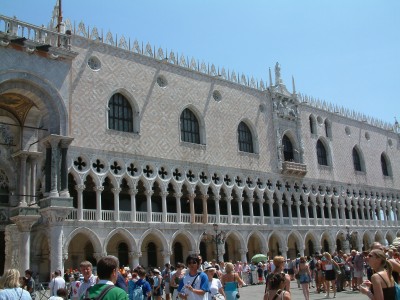 From there the life of Venice was directed for a millennium, influencing the life of Europe. He had the functions of ducal residence, welcomed the Major and Minor Tips, the torture chamber and the prison. In the east wing you can see the Bridge of Sighs, through which the condemned to death crossed to the dungeons of the New Prison. 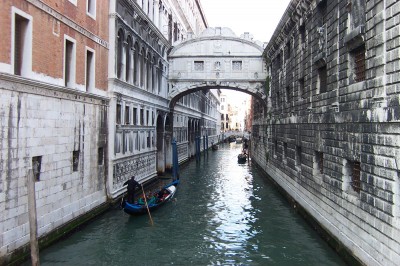 It is a Gothic-Renaissance building of pink and white marble, of great harmony, in which we can appreciate its patio and the rich palatial rooms. ladder of the Giants added by Sansovino, the Scala d’Oro and the paintings of the Greater Council, where the Tintoretto canvas of The Paradise It has huge dimensions. 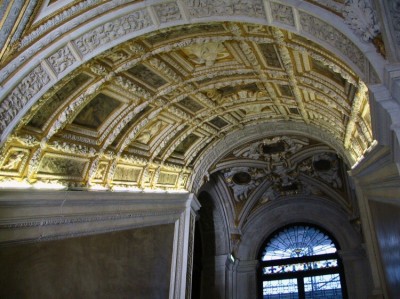 To visit the Palace you must buy the single ticket that is integrated to other museums. From November to March it costs € 12 and 6.50 for children, with hours from 9 to 18 hours. From April to October, it opens from 9 to 19 hours with prices of € 13 and € 7.50, and the museums with which it integrates are others. More information in www.museiciviciveneziani.it 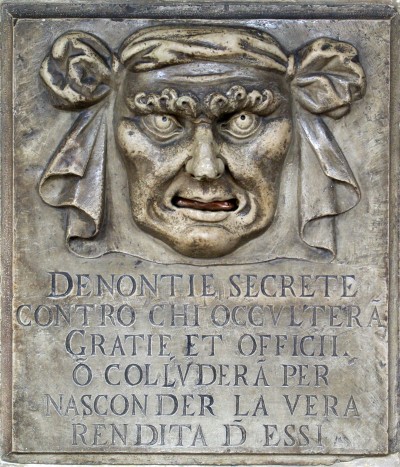 It is possible to take the guided tour “Secret Itineraries of the Doge’s Palace” and access rooms such as the torture chamber and the cells that are not open during the normal visit. Admission is € 16, with groups of 10-15 people, in Italian, English or French.