The Doñana national park It is almost entirely in the province of Huelva, to the southeast, between the mouths of the Guadiana and Guadalquivir rivers. Declared Biosphere Reserve and World Heritage by UNESCO, is the largest park in Spain, with more than 100,000 hectares. It is one of the most unique natural environments in Europe. 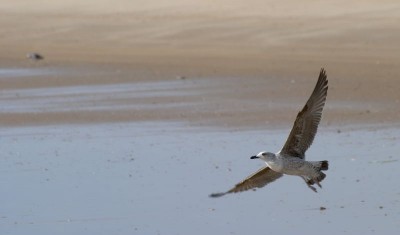 The richness of its fauna and flora, and its diverse ecosystems among which the marshes stand out, covering more than 50% of its extension, make it one of the most important spaces in the world.
It is inhabited by aquatic species, deer, fallow deer, wild boar and some endangered species, such as the imperial eagle and the Iberian lynx. It is a mandatory route for migratory birds. 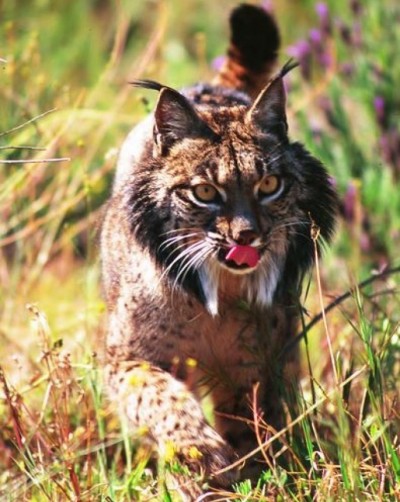 Visit to the Park:

There are many interpretation centers in Seville, Cádiz and Huelva, open all year, except at Christmas and the week of the Pilgrimage of El Rocío. They are free and free, and you will access information, permanent exhibitions and audiovisual projection.

The main information and starting point of the guided tours is the Visitor Center “El Acebuche”, in Huelva. Open from Monday to Sunday, from 8 a.m. to 7 p.m., in winter and until 9 p.m., in summer. From there depart two free pedestrian routes: “Laguna del Acebuche”, 1.5 kilometers and “Laguna del Huerto and Las Pajas” of 3.5 kilometers. The other interpretation centers in Huelva are “La Rocina” and “Palacio del Acebrón”. 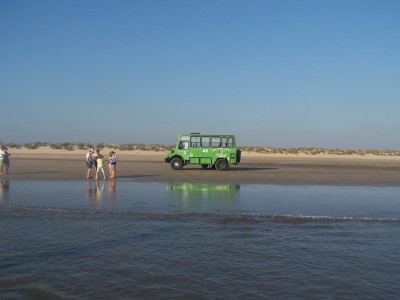 The Guided visits In SUV they must be hired in advance, last 4 hours and the rates are € 26 per person. The best times to make the visit, in spring and autumn, because there is more animal activity.