He San Telmo neighborhood, to the south of the city, is one of the oldest in Buenos Aires. Recognized for his bohemian spirit, guardian of Buenos Aires traditions and cradle of tango. It borders other traditional neighborhoods such as La Boca or Barracas. 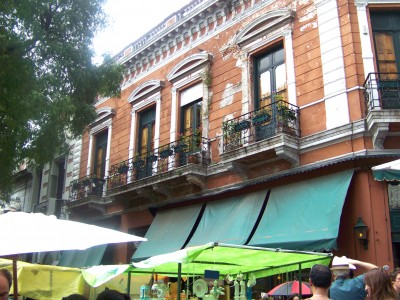 Also know as neighborhood of blacks, candombe and drum, in allusion to the slaves who were their first settlers. Then occupied by traditional families, these houses have now been recycled as antique dealers and artist workshops, forming a wonderful art walk.

The Defense Street, the historical axis of San Telmo, is considered the oldest in Buenos Aires. In her, "The Old Warehouse", the emblematic tanguería of Buenos Aires. It also leads us to the lung of the area, the Lezama Park, place of permanent cultural activities. 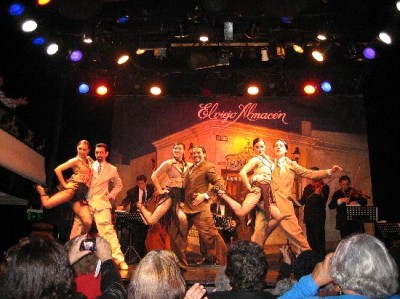 It houses many museums, such as the National historical museum, and monumental buildings, such as that of the Faculty of Engineering of the University of Buenos Aires or the Ministry of Agriculture and Livestock of the Nation.

From the Dorrego Square, center of old town of Buenos Aires, the streets leave Humberto Primo, Carlos Calvo, Bolivar, Defense. Covered with cobblestones, with its narrow sidewalks and low houses with courtyards populated with wisteria and jasmine a few meters from the center. 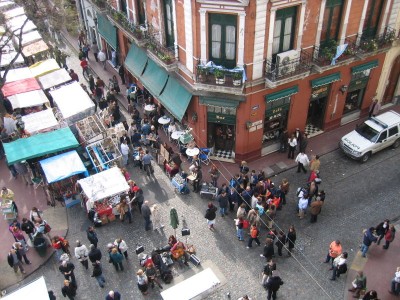 The Dorrego Square antiques fair It is an appointment that we cannot miss. This trail, organized by the Museum of the City, gathers more than 200 antique dealers and artists, with street shows of tango, between 10 and 17 hours on Sunday. Take the ride to get to any of the notable coffees and gain strength in one of these historic sites that still work in the neighborhood. 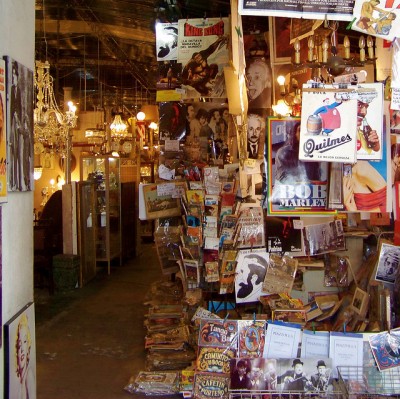