Egypt is one of the tourist destinations par excellence, marked by any travel agency as one of the best selling vacation packages in every season of the year, this thanks to the legendary and mystical attraction that monuments such as the Pyramid of Luxor, the Sphinx or the Icon representative of its culture, the famous Pyramids of Giza. 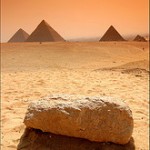 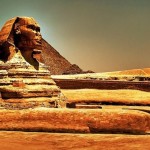 The surprising and colossal Pyramids of Giza They are the last inheritance of the wonders of the ancient world, a legacy that has managed to transcend time, and they are truly a magnificent and glorious treasure to enjoy in person away from photographs. 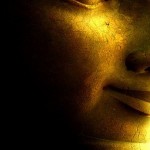