At number 31 of Carretera del Darro, at the foot of the Alhambra of Pomegranate, is the Bañuelo, the Arab Baths of Walnut or Axares. East Hamman It dates from the 11th century, from the time of King Zirí Badis and was part of the Walnut Mosque that existed at the time.

They are probably the oldest public bathrooms that are preserved, and are undoubtedly the most complete. They are surprisingly well preserved because they were hidden when the Christian conquest, being hidden in the basement of a private house. 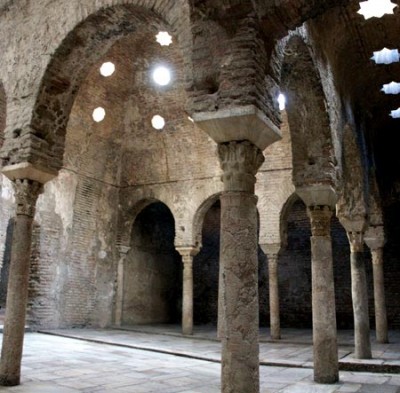 The baths in the Arab world were of great importance from the point of view of health and beliefs. In them they met to cut their hair or receive massages and for intellectuals it was the place to discuss topics of both religious and philosophical interest. This bathroom received men and also had exclusively female shifts. 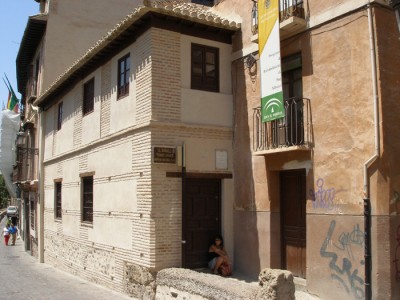 It received the waters of the Darro River of which it is a neighbor and the layout of its rooms is similar to those of the Roman baths in which they are inspired. After passing the hall, you access a patio with a pool and the bathrooms. All rooms are illuminated and ventilated by means of octagonal skylights in the form of stars. 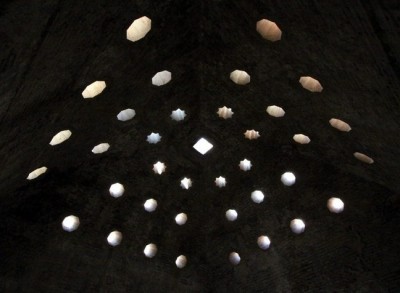 To get there from the center you can take lines 31 and 32 of the urban buses. Visiting hours are from Tuesday to Saturday between 10 am and 2 pm. Admission is free.