The pole it is a growing mall in the Lima city, Peru. His style is different from other shopping centers in the city that are larger and have ample parking. 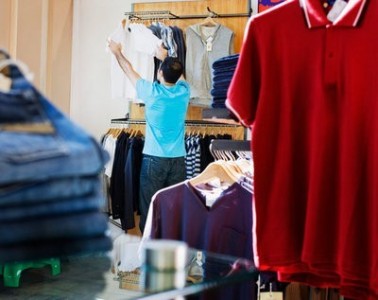 Offers stores of all kinds to the public, ranging from hairdressers, photo stores, international brands of the latest in fashion and sports, to restaurants and resting places. 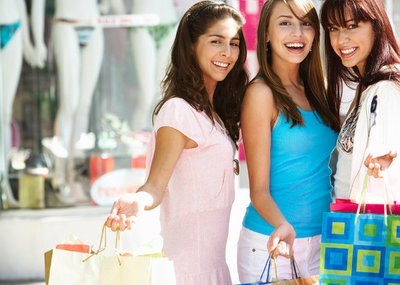 It is located in an exclusive area, which guarantees security to the client and the owners. However, being near the U.S. Embassy, it has been the scene of some attacks with car bombs in 2002, which resulted in the death of forty people and great panic. Several of the commercial places were destroyed, as well as the deterioration of the headquarters of some banks. 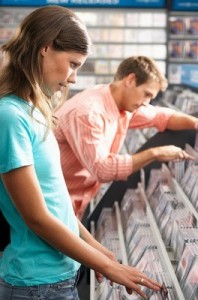 The authorities arrived quickly. Since that time no attack has happened again.

A sample of the attack on the El Polo Shopping Center in 2002.