Being part of democracy in countries for several years, Nigeria has to date its fourth elected president on May 29, 2007, President Umaru Musa Yar’Adua, Nigerian politician, whose hometown is Katsina. 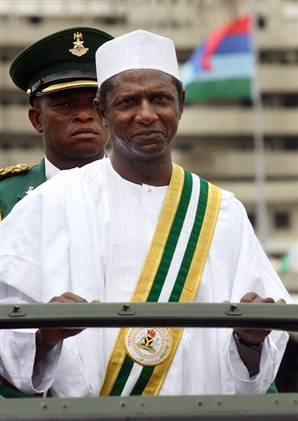 Umaru was born in 1951 in a family of the Katsinanina aristocracy. In fact, Umaru was chosen by his father to inherit the title of the family “Mutawallen” (custodian of the treasure) belonging to the Emirate of Katsina.

Being young, he traveled to Zaria to study at Ahmadu Bello University, one of the most prestigious houses of study in Nigeria, and graduated as a Chemist. 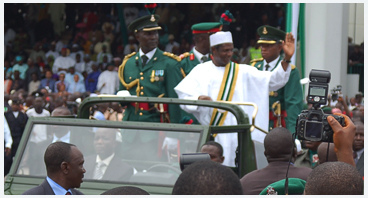 Since 1979 he was part of several leftist political parties, so his rise to power as Governor of the State of Katsina after having become a very important business leader in his region in 1999 is not surprising.

In 2003 he is re-elected and it is only 2007 when he wins as a candidate for the Presidency for the People’s Democratic Party. His candidacy led at the polls with more than 24 million votes, equivalent to 70% of the electorate. 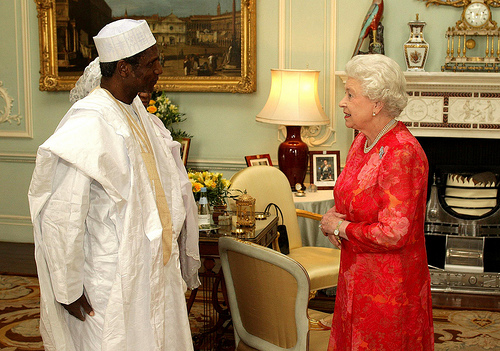