The english monuments They tell the history of the country through various styles, such as Baroque, Gothic, Classic or Edwardian. The most impressive and most reputable monuments are in the city of London and in the Tamise Valley. 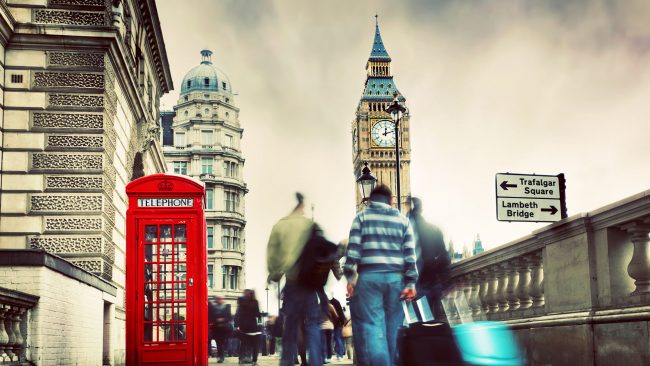 The Big ben it’s probably the best known, it’s like the Eiffel Tower the Paris. It is his best-known and oldest emblem. It dates from 1859, located at one end of the Palace of Westminster. For 150 years it has been giving the time to Londoners. His carillon sounds every hour and is spread by the media on holidays. 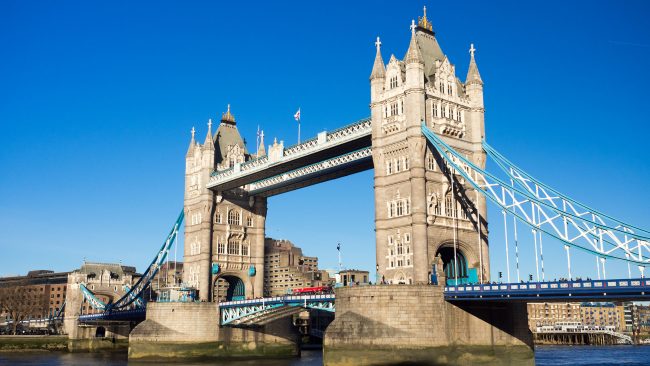 There is also the Tower of London, which was built in the eleventh century, by order of William, The Conqueror, which sought to defend the entrance of London through the Thames. It even served as a prison in the fifteenth century. At the moment it is a museum, where jewels of the Crown are kept, that are shined in investiture ceremonies.

The bridge of Tower bridge It is another great attraction. It was completed in 1894, during the reign of Queen Victoria. Its drawbridge allows the passage of large tonnage ships. It has twin towers of Gothic style and they are joined by a walkway. From here you get incredible views of the Thames.

Other important places to go are the Trafalgar Square and all historical monuments along the Thames.