London is a touristic city which is visited annually by millions of tourists who, among other interests, are captivated by everything related to the artistic expressions. London, is a destination recognized by the amount galleries, museums, monuments, and others that he owns, so it is not uncommon for his museums They are among the most important in the world. 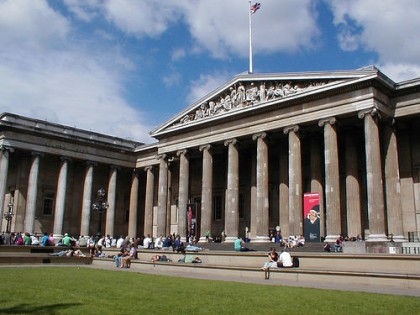 In London, we will find museums for all tastes, among the London's most important museums we have:

Buckingham Palace. Buckingham Palace is the official residence of the British royal family and among its areas open to the public has royal collections, Sevres porcelain pieces, collection furniture and paintings of characters such as Rembrandt and Rubens.

Clock museum. This unique space in the world allows us to visualize the largest collection of watches on the planet and all ages. Inside the Clock Museum we will find pieces such as a gold and emerald clock from Queen Carlota of Conyers Dunlop and contemporary designers such as Marianne Forrest and Ron Rose.

Freud Museum Located in the house where the psychoanalyst Sigmund Freud lived, in the Freud Museum we can visit the study and the Freud library. Also, visualize Freud's personal collection of antiques where Roman, Oriental, Egyptian and Greek pieces stand out.

Tate Britain This gallery is the headquarters of the National Collection of British Art that is composed of works by renowned artists such as Gainsborough, Gilbert and George, Hatoum, Hirst, Hockney, Stubbs and Turner, among others. 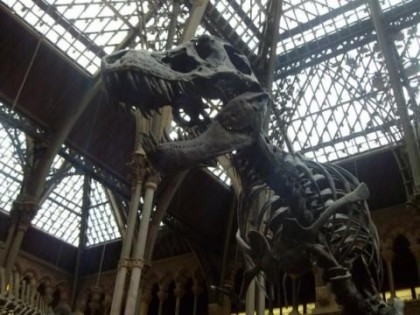 Manchester Museum In the Manchester Museum we will find more than six million objects from around the world, from fossils of America, butterflies of India, art of native Australians, among others.