The British always look for differentiation and have many unique traditions.

A tradition that has disappeared recently is the norm that the country had of not serving beer in pubs after 23:00 hours. The pubs rang the bell announcing the last round of beer and everyone ran to buy the drinks, this was called the binge drinking or career to get drunk. It was decided to put an end to this rule because of the thousands of drunks who left at 23.00 at the same time creating chaos, now they can buy drinks at any time of the day. 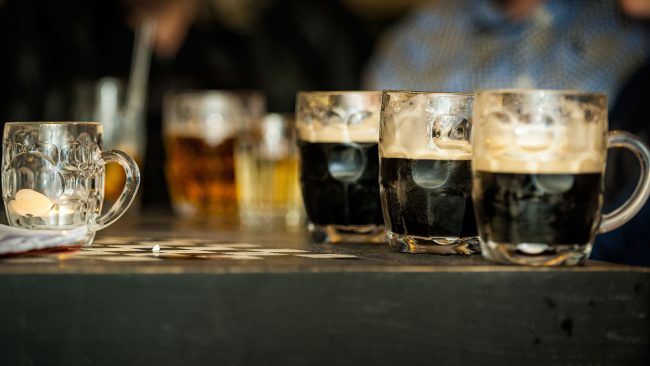 Traditional drinks in England are tea and beer. The English breakfast It continues to be a special tradition.

The English breakfast It is a traditional and important meal at the tables. Mostly on Saturdays and Sundays these breakfasts are served, also called fry-up or Full English breakfast. They consist of orange juice, bacon, eggs and toast. 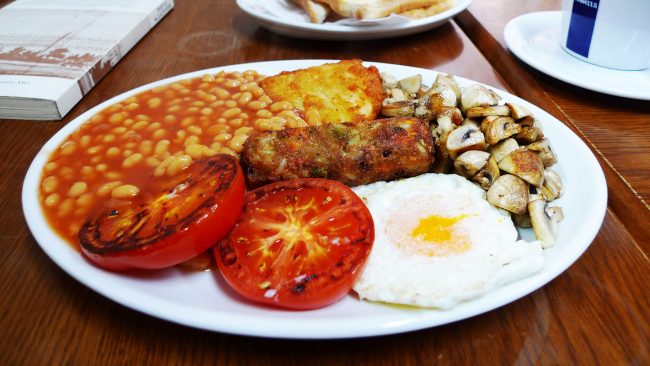 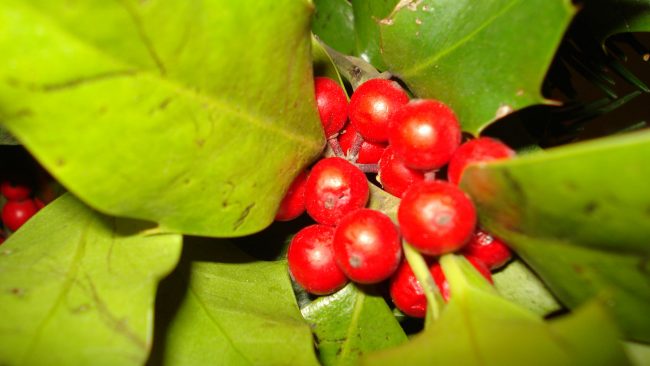 It is tradition at Christmas time in England to send allusive cards to the event. Decorating with holly and mistletoe are rituals that are preserved today. It is said that if a couple is under a mistletoe branch they should kiss. They are also tradition carols are sung on the eve by choirs of singers to the neighbors.