England not only is it one of the cities with the most historical, cultural, and tourist tradition in Europe; but also, it is recognized for its important study centers, training and language institutes, and universities. Within the major universities in England we have: 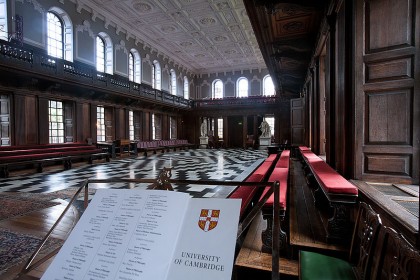 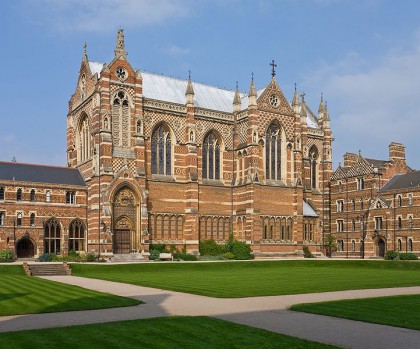 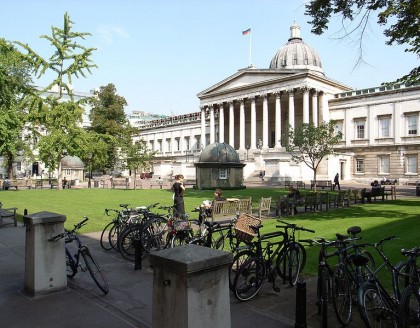