He Lugo Episcopal Palace stands on the Santa Maria Square, facing the north facade of the Cathedral, in the old town, forming one of the most beautiful complexes in the city. It is a palace of rural air with the noble packaging that gives the typical Galician granite facade. 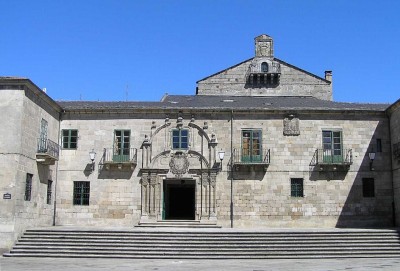 This baroque style building was erected in the century XVIII on the same site that occupied an old late Gothic palace of the late fifteenth century that was destroyed by a fire. Some parts of that old building were used for the new construction, including the pediment that stands out on the roof. 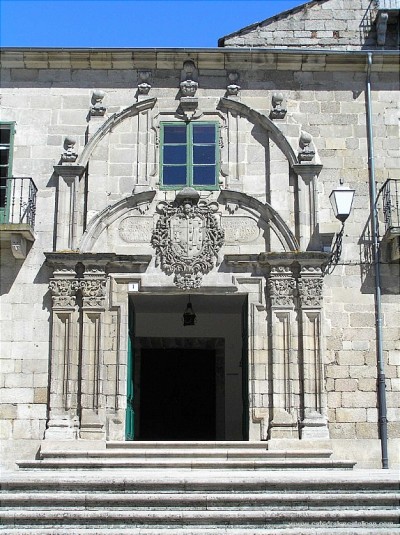 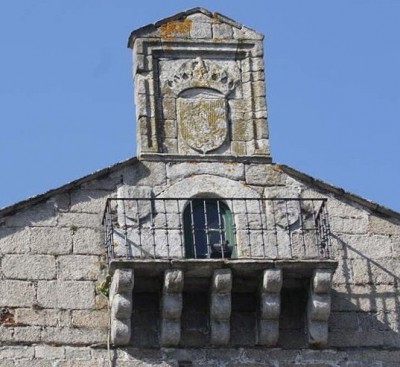 It currently houses the dependencies of the Diocese of Lugo.