The euro is the official coin of the countries that are part of the European Union (EU), in total there are about 327 million Europeans who use it as part of their financial activity. While the pound is the official currency of the United Kingdom, its full name is sterling. This country is also part of the EU but did not integrate the Monetary Union, so if you decide to travel to England or other areas of the United Kingdom you will need the pounds.

Currently the pound has lost value against the euro, if you want to travel to a country in the United Kingdom Well, you have in favor that they will give you pounds when you change your euros. Unfortunately, English countries tend to be more expensive. Until January 2010 the change has fluctuated between 0.88 and 0.90 pounds per euro. 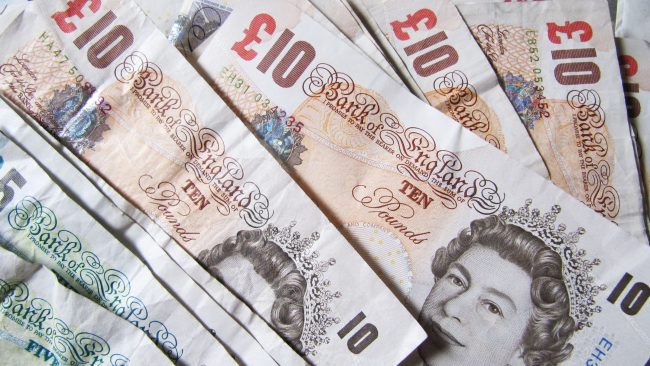 If your case is the opposite and you are thinking of traveling to Spain or some European country that uses the euro because it takes into account that the pound is worth less, it is better to change the currencies in banks because they usually give greater benefit in the exchange. 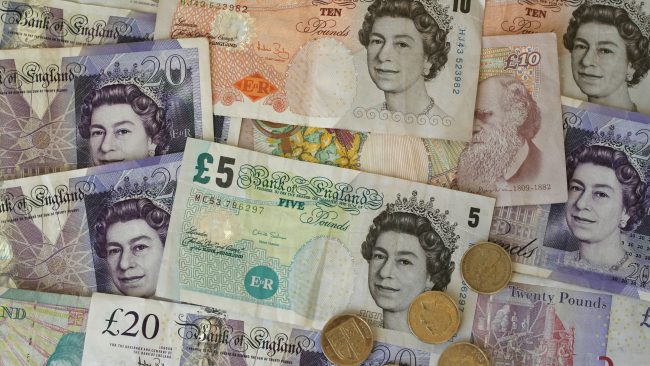