Essaouira it is the city known as The pearl of the Atlantic, because it has a unique charm, both in the climate and in the architecture and colors of its houses. That’s why it is the most visited city in Morocco. 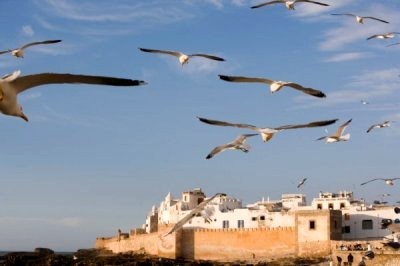 It also has several areas that tourists can not miss as: The Medina, is the oldest part of the city of Essaouira; La Sqala, is a wall that surrounds the city and dates from the fifteenth century; Mogador Island, located on the shores of the Atlantic Ocean that run into Morocco one of the places chosen by sports enthusiasts such as the surf, and lto Ben Youssef Mosque, the most important building in the city. 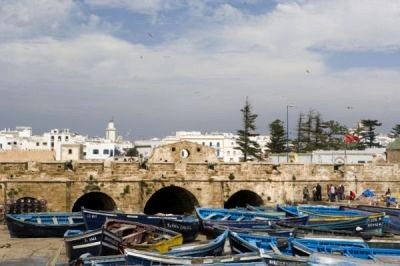 In Essaouira there is a great variety of Hotels Y riads, the latter are traditional residences that can be from very simple to luxuries, according to the client’s choice. In this way the prices usually vary from 60 to 250 euros.

Essaouira is one of the most hospitable cities with major tourist attractions in Morocco.