The Etruscan National Museum of Villa Giulia, in Rome, take the one that was summer Palace of Pope Julius III, the Villa Giulia. Built in the mid-16th century with the design of Vignola and the collaboration of other architects among whom was Michelangelo. 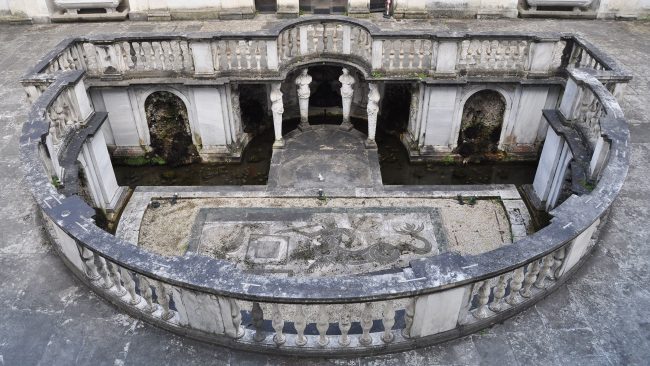 This museum was founded in 1889 with the aim of preserving the pre-Roman collections of the region. It contains the Etruscan treasures found in excavations and surveys on the Tiber river and the sea. It exhibits bronze utensils of all kinds, stone sculptures, engraved objects and an outstanding collection of bronze mirrors. 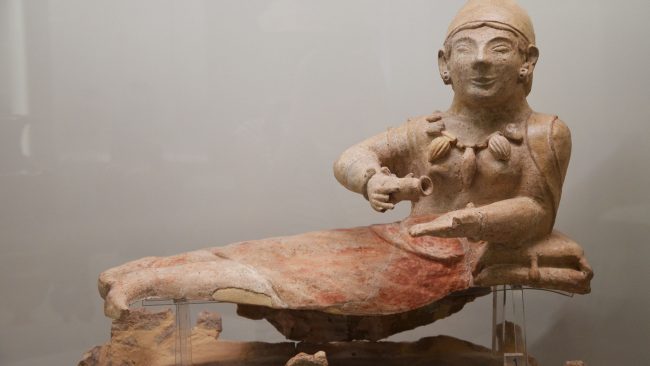 In the section dedicated to Cerveteri keep its most famous treasure: the funerary monument made in terracotta, almost life-size called Sarcophagus of the Husbands, where a reclining couple appears as if they were at a banquet.

It also treasures the Pyrgi sheets, of Etruscan-Phoenician origin and made of gold, which may be the oldest pre-Roman inscriptions that they know about Italy and the Castellani collection, famous for its jewels and gold works of a funerary trousseau dating from the 8th-7th century B.C. 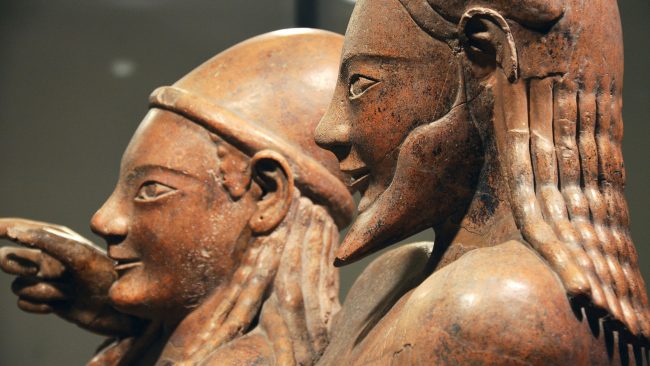 It is located in the Piazzale di Villa Giulia, 9, near the Flaminio Metro station. Open from Tuesday to Sunday from 8.30 am to 7.30 pm. Offers free guided tours Every Sunday morning.