The San José Fallas They are the most popular festival in Valencia, in honor of their patron saint. Declared International party of touristic interest, year after year tourists from all over the world arrive to participate. Because it is a party that integrates visitors. Where no one can have a bad time. 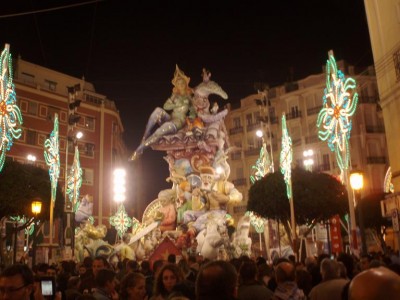 The party and the joy move to the street from March 1when they light daily mascletáes, sound pyrotechnic shows that everyone likes. Every day there are popular dances and giant paellas are organized. The groups of falleros they invade the streets with their traditional costumes full of color. And the streets compete with the decor and the illumination. 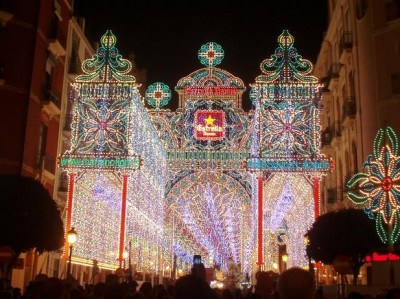 The strong week starts on March, 15th, when during the night the falleros mount the faults in squares and crossings of streets. Magically the city wakes up with almost 400 monuments of stone cardboard, delicately painted representing all the problems that the population wants to criticize. 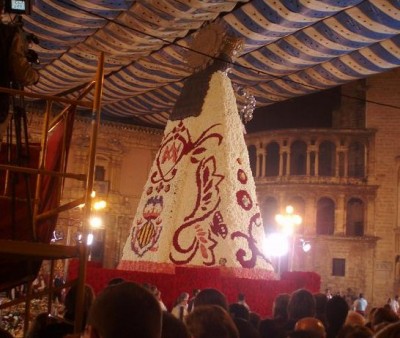 Hundreds of musical bands they walk the streets and fireworks castles at midnight they amaze the public. For two afternoons the Offering of Flowers to the Virgin of the Helpless, patron of the city, completes the mantle of the Virgin with a different design every year. 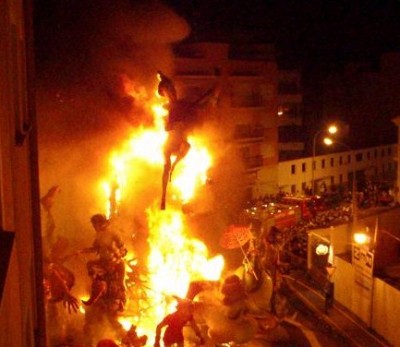 But the night of 19 the party ends. With great joy failures burn starting with the winner of the year. Gradually the purifying fire exorcises the evils of the city. The next morning the city dawns clean, as if by magic, and in the same way, it returns to its daily rhythm. Until next year!