He Fuerteventura folklore emerges in each of its festivities. A series of festivals, mostly of a religious nature, in honor of the patrons of each locality. 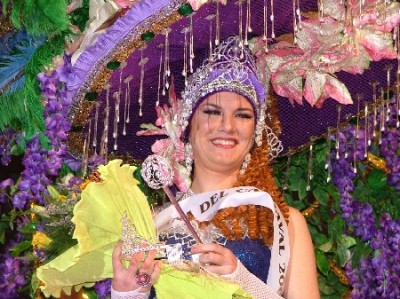 Of all the parties on the island is the Carnival, held in February, the one that most popular membership arouses. The whole island is at party, but it is in Puerto del Rosario and in Gran Tarajal Where they are busiest. It is the great celebration of the liberation of desires and satirical criticism. Full of troupes and murgas, the culminating acts are the Election of the Queen, the Parade of Floats and the Burial of the Sardine. No one can resist this opportunity for evasion. 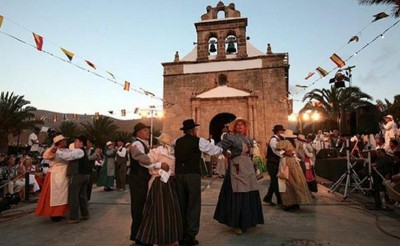 Among the many pilgrimages that the island has, it is worth highlighting the Pilgrimage of the Virgen de la Peña, Patron of Fuerteventura, which is done in the Gorge of Mal Paso, in the Vega of the Palmas River in Betancuria, the third Saturday of September. 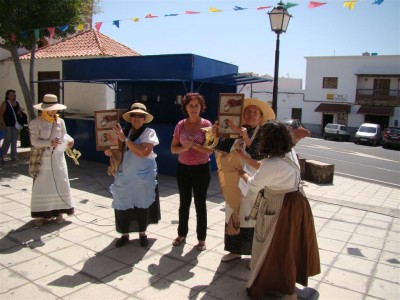 Each town celebrates its employers with big parties with the characteristic rondallas dressed in traditional costumes, verbenas, concerts and festivals with the participation of local and national artists. 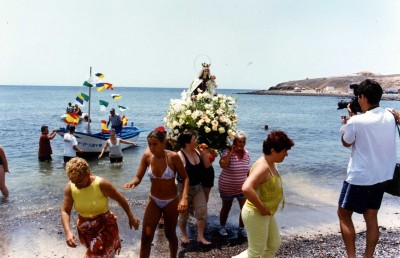 The most important are July 14 on St. Bonaventure Day, patron of Betancuria, the Fiestas del Carmen in La Oliva on July 16, the Feast of Our Lady of Antigua, in the municipality of Antigua on September 8, the Feast of the Virgin of the Rosary, patron of Puerto del Rosario, the first Sunday of October.