There are many and varied festivities and events that take place in Saint Joseph. Virtually all year you can participate in them.

Most are closely linked to the religious roots of the people, such as the Easter week , the festivities or the Festival of Light, in the second and third weeks of December commemorating the Christmas. Also the Zapote Festival, at the end of Christmas, for 15 days to say goodbye to the old year and receive the new one. 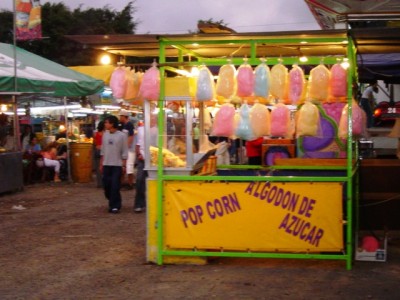 Celebrations born to commemorate historical dates and events, such as the National Independence Festival. 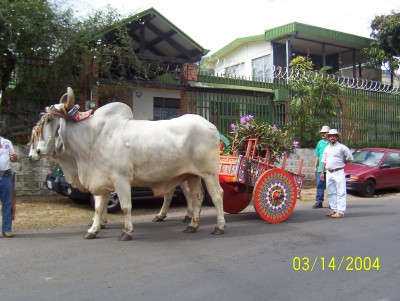 Those of a purely cultural nature such as Santos y Boyeros Entrance to the city, where more than 200 carts with their oxen and holy precedents from all over the country and to the rhythm of parades and dances try to rescue from oblivion the culture of the town. Wave Music party, with its innumerable free concerts and diversity of musical genres.
Party you It is the most outstanding artistic-cultural event of the summer that presents exhibitions such as the Cow parade in March 2008. 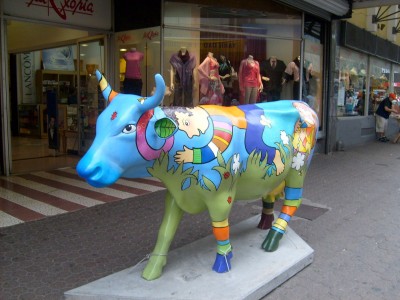