The arabic cuisine It is a set of the diverse cultures that inhabit the Arab territory. The Mediterranean gastronomy, the species of India, the exotic of Lebanese dishes, and the other components that make up the cuisine of the Arab States of the Gulf, make gastronomy a fundamental piece of Arabic culture. 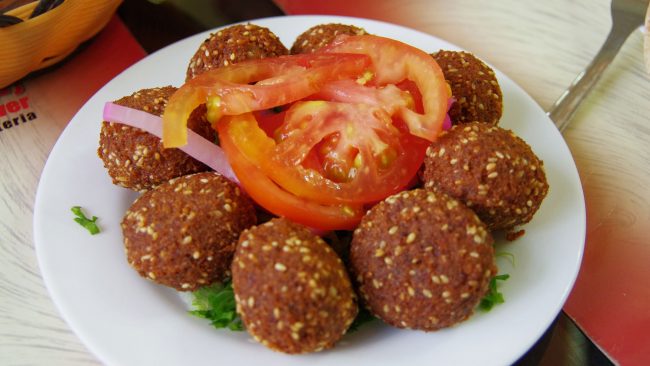 Inside the dishes that stand out inside the arabic cuisine, we found the falafel. He origin of the Falafel It dates from biblical times and today is a typical meal of the Middle East, India and Pakistan. 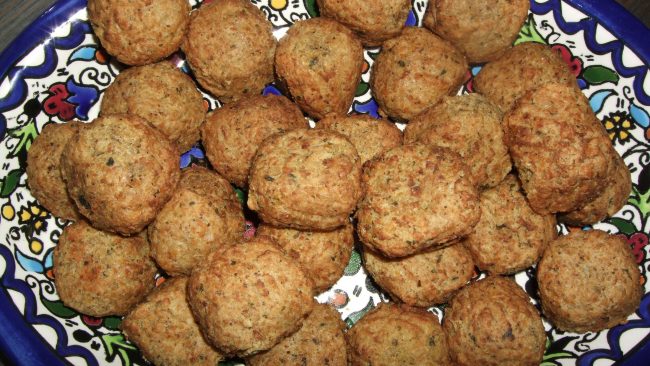 For the realization of Falatel we need some basic ingredients like raw chickpeas – beans can also be used – garlic, onions, coriander, parsley, and species such as cumin, pepper and salt. The falatel It is served in pita bread and is traditionally accompanied with a sauce that is created based on yogurt or tahina (cream that is made from sesame seeds or sesame seeds).

The Falatel preparation It differs from other recipes because the chickpea or beans are not cooked but soaked in water until they soften, then the bark is removed and crushed. 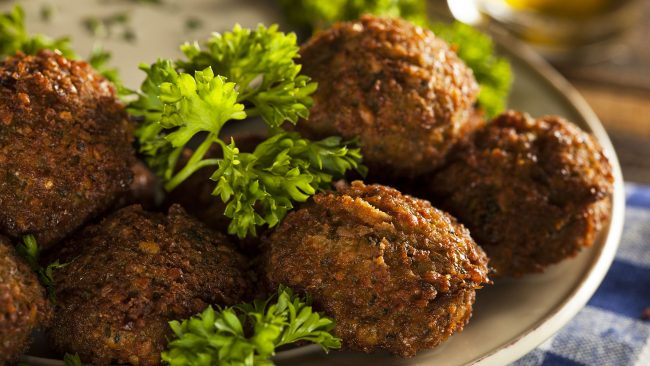 Due to the emigration of Israelis, Turks, Lebanese and Kurds; currently the Falatel, especially chickpea, has been popularized in some countries in Europe, North America – in multicultural cities like New York–, and in some Latin American destinations like Buenos Aires.